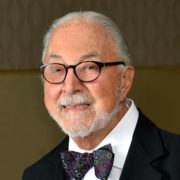 Lee was born in Detroit in 1932 and his family moved to West Virginia when he was five.  He attended Archmere Academy Preparatory School in Claymont, Delaware, and graduated from Montgomery High School in 1950. 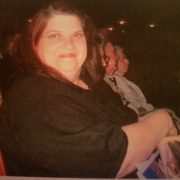 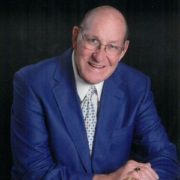 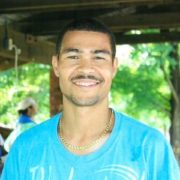 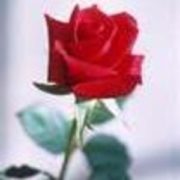 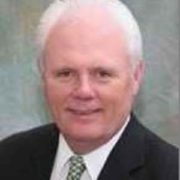 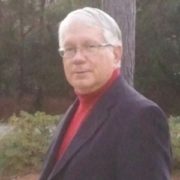 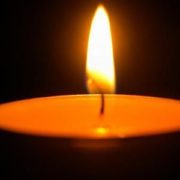 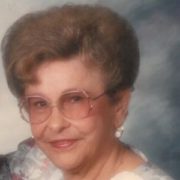 Mary was born on September 10, 1915 in Kingmont, WV to the late Mary Grace and Domenick Teti. She was an active faithful member of St. Peters Catholic Church in Fairmont where she sang in the Funeral Choir and participated in Catholic Daughters. 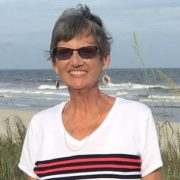 Jennalee Page “Jenny” Wilson, 67, of South Charleston, died at home on December 22, 2017 after a short battle with pancreatic cancer.

Jenny was born on August 3, 1950 in Williamstown to Lynn Page and Dorothy (Maidens) Page Varner.