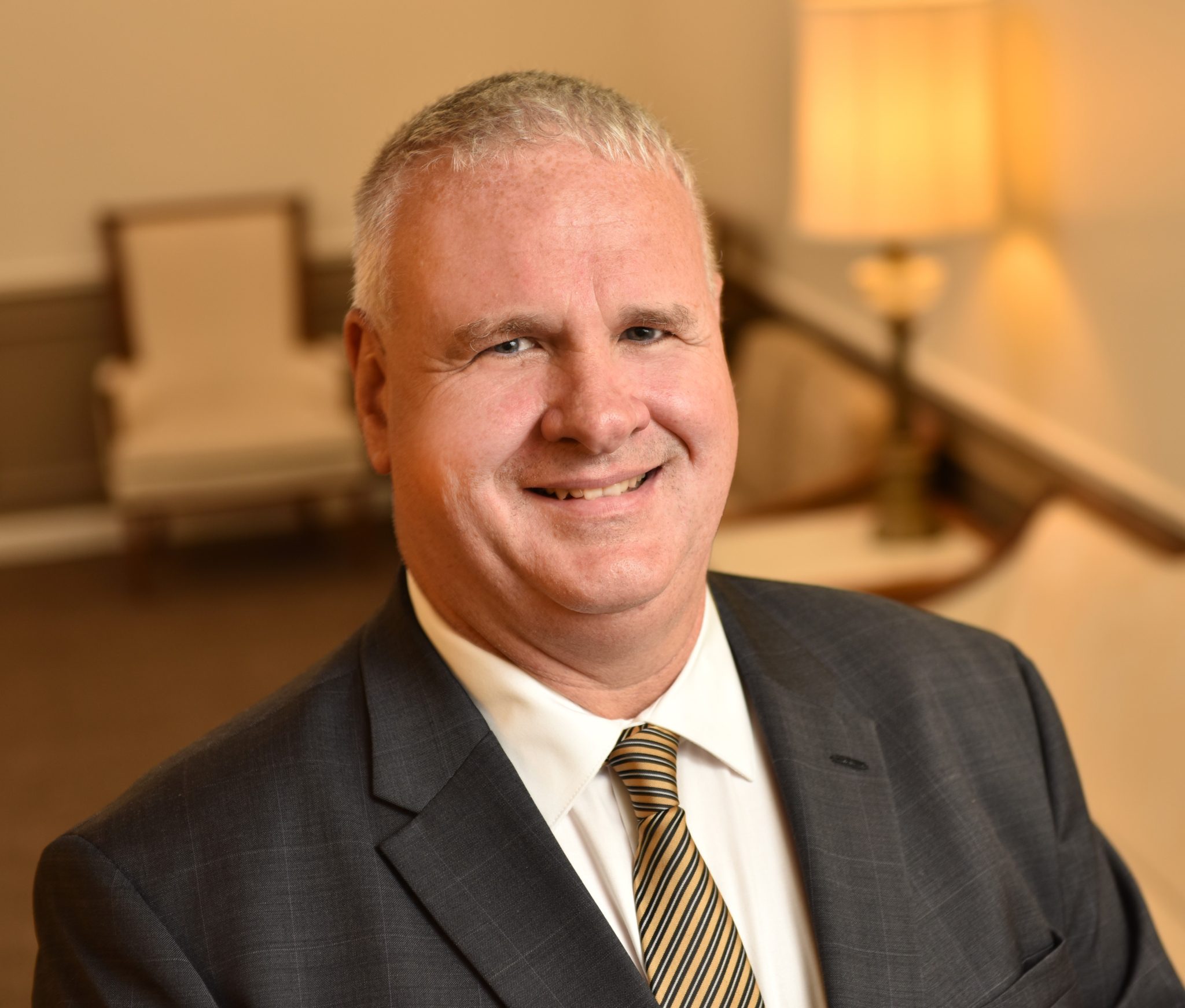 Tim was born in Morgantown, West Virginia, and raised in South Charleston with his brother and sisters. He attended West Virginia University and worked at Tidewater Grill in downtown Charleston, where he became the General Manager. He was responsible for the day-to-day operations of Tidewater, Chop House, and Gratzi, all located in the Charleston Town Center Mall. In between his time at the Town Center, he also managed Berry Hills Country Club in Davis Creek. Most recently, he worked in the field for the United States Census Bureau and as a Funeral Attendant for Snodgrass Funeral Home.

Tim was a loving father who worked tirelessly to secure a home for his family. He loved to cook, and enjoyed volunteering at the Manna Meal soup kitchen. He expressed a great interest in criminal law and read constantly. Tim was an extremely humble man.

He is preceded in death by his brother, Michael Kirby; his uncle, Kenny Chambers of Moorefield, WV; his father, Carl; and his mother, Bernadette.

He is survived by his wife, Mary Beth; his three children—Tim (Morgan), Nicholas (Arden) and Noah; sisters—Kristy Kirby of Charlotte, NC, and Meg Kirby and Carrie Swann of Spring Hill, WV; his loving aunt—Helen Chambers of Moorefield; many cousins, nieces and nephews; and four-legged friends. He was nothing short of a hero, and he will be forever loved.

A gathering of family and friends to Honor the Life of Tim will be held from 6pm to 8pm, Friday, October 11, 2019, at Snodgrass Funeral Home in South Charleston.

In lieu of flowers, Tim would appreciate any donations sent to Manna Meal of Charleston.

Memories of Tim may be shared by visiting snodgrassfuneral.com and selecting the obituary. Snodgrass Funeral Home is assisting the family with these arrangements.