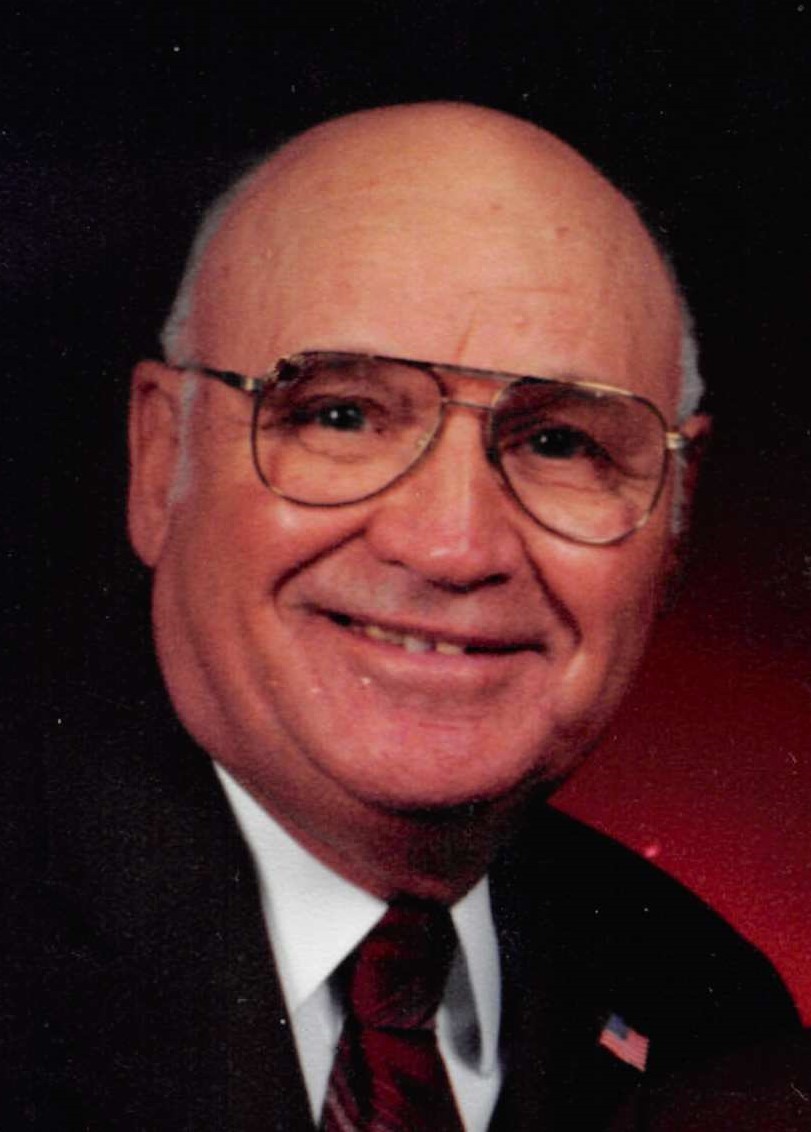 Kenneth (Sonny) E. Payne, Sr., age 90, passed away Monday, July 13, 2020 at The University of Arkansas Medical Science Hospital in Little Rock, Arkansas.  He was born in Ashford, West Virginia on April 4, 1930 and graduate from Sherman High School in 1947.  He was a Golden Gloves Boxing Champion in 1947 and earned an honorary post on the all-time Sherman High School baseball team.  Sonny enlisted in the Air Force in 1950 and was stationed in Florida, England, Ohio, Puerto Rico, North Dakota, Korea, and retired at Little Rock Air Force Base in 1974.  During his Air Force career, he was a member of the Air Force Baseball Championship Team in 1953 and 1954.  He was the coach and player for the Ramey AFB softball team that won the Island Championship and competed in the 1963 National Tournament.  Later at Minot AFB, he coached the first military team to ever win an international championship.  As a coach at Little Rock AFB, his teams won the state championship in 1982 and was the Air Force team to compete in the 1983 National Tournament.  In August of 1985, Sonny was honored by Minot AFB naming a newly completed softball complex “Payne Field”.  Ending his softball career, he said, “I feel fortunate to have experienced the thrill of playing with the best in the game.”

He was preceded in death by his grandson, Thomas; parents, Roscoe and Hester Payne; brothers, Thomas and Bill; and sister, Helen.

In light of the Covid-19 Pandemic, there will not be a formal service.  Burial will be in Sunset Memorial Park in South Charleston, West Virginia.

Memorials may be made to Bible Baptist Church in Jacksonville, Arkansas. Snodgrass Funeral Home is assisting the family with these arrangements. On line condolences may be made to www.snodgrassfuneral.com and selecting the obituary.