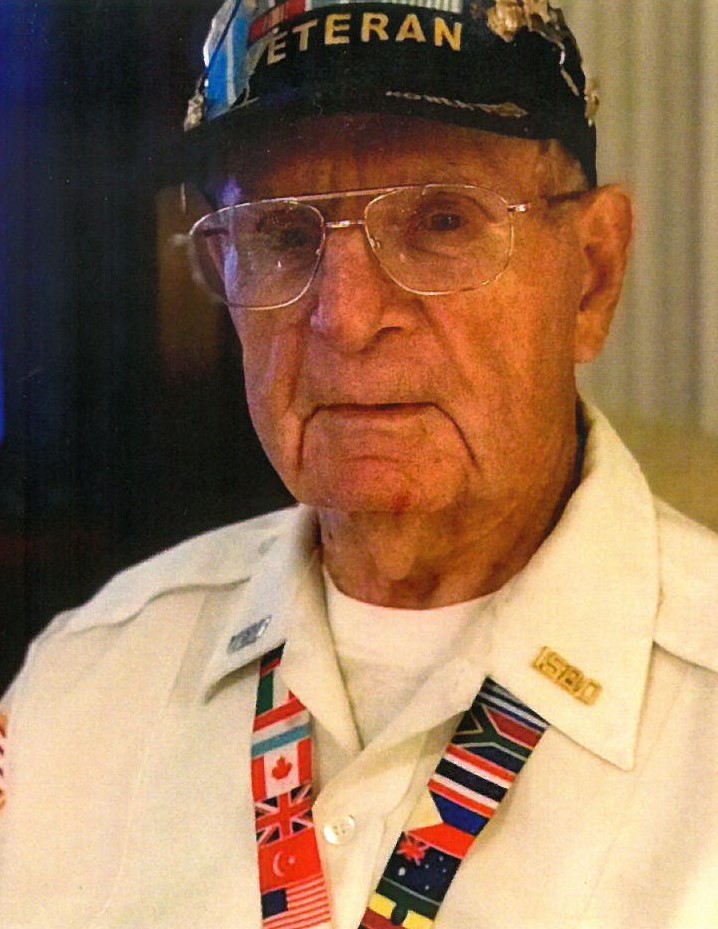 Tommie Charles Mabe, 91, of South Charleston passed away on May 7, 2020 at Sweetbrier Assisted Living in Dunbar.

He was born on October 10, 1928 in Rogersville, TN.  He is preceded in death by his wife, Mary Ellen Lou Mabe; son Tracy Neil Mabe, mother Allie Armstrong, and sister, Virginia McIntosh (Bob).

He was retired from the United States Marine Corps with 20 years of service.  He then completed his career as an inspector for the WV Department of Highways.

He and was a member of the VFW in FL, AF&AM, Shrine, Scottish Rite, and the Eastern Star; as well as the WVU Alumni Association and U.S. Marine Corps Association.  He was an avid WVU football fan.

A gathering to honor the life of Tommie will be held between 10:00 and 11:00 am Thursday May 14, 2020 at Snodgrass Funeral Home with Rev. Cindi Briggs-Biondi officiating.  Interment will follow in Tyler Mountain Memory Gardens, Cross Lanes with military graveside rites.

Memories of Tommie may be shared by visiting snodgrassfuneral.com and selecting the obituary. Snodgrass Funeral Home is assisting the family with these arrangements.