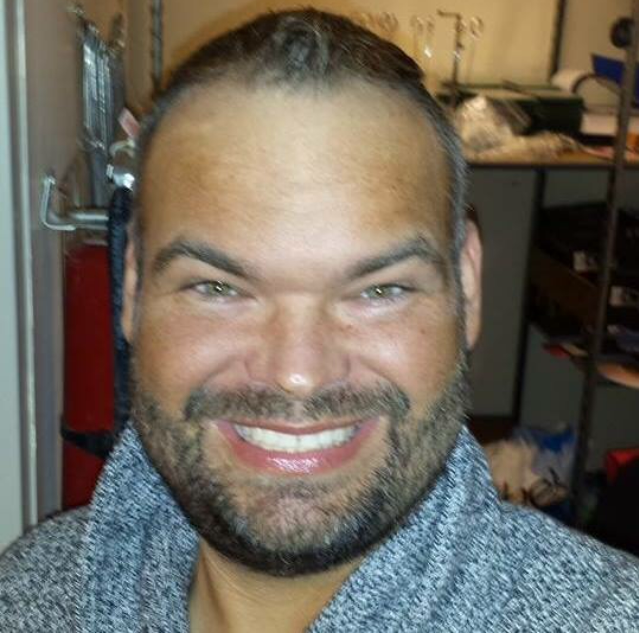 From the very beginning of his life on earth until the end, Timmy brightened the life of those around him with his beautiful smile, which he shared so easily with everyone he met, and it left a lasting impression. That smile and his unforgettable hazel green eyes helped a lot of people make it through rough days, but it wasn’t only that. Timmy was a perfect combination of compassion, personality, sarcasm, wit, attitude, stubbornness and inner strength. He was genuine with his emotions and was selfless towards those he cared about. All of these traits made him priceless and unforgettable to his friends and near perfect to his loved ones.

Timmy always loved music. When he was little, he used to toddle around the house singing little songs to himself all the time. He became attached to MTV at about 2 years old. Everyone who knew him knew he was a huge Britney Spears and Mariah Carey fan when he was in his teens. In more recent years “Trance” became his passion. Trance set his spirit free.

Timmy was the type of person who took what life threw at him with an amazing attitude. After the initial shocks and disappointments, he would gather himself and move forward. When everyone around him was devastated with each failure of a treatment for his health issues and lymphoma, he would say, “it is what it is” and “I think I’m going to be alright.”

Life threw a lot at Timmy, but he never gave up. Through it all, he kept his smile, his faith and his gift for lifting others up. He will be missed by so many.

Tim strove for perfection in every thing he did and the proof was in his drawings and art. He liked drawing almost as much as music, and after he graduated with honors from South Charleston High School in 1999, he went to the Art Institute of Pittsburgh, where he received an Associate degree of Specialized Technology in Computer Animation in 2002.

Tim lived in Pittsburgh for a while after he graduated and then moved back home to South Charleston. Eventually, he moved to Charlotte and began his career as a Visual Arts Manager for Belk Dept. Stores. He worked at various Belk locations in the Charlotte area.

Timmy leaves behind his mother, Cheryl Thaxton, and his father, William “Billy” Thaxton of South Charleston; his brothers, Jeffrey Allen Peters and his wife, Michelle, William “Billy” Thaxton III and his wife, Tomoko, James “Jimmy” Thaxton and Robert “Rob” Thaxton, who will forever mourn his loss; his maternal grandmother, Edith I. Parsons of South Charleston, who thinks the sun rises and sets on Timmy; his nephews, Isaiah Michael Peters, who originally nicknamed Timmy “Uncle Fun Love,” Jayden Peters and Kaleb Peters; and his nieces, Kerry Thaxton and Karina Thaxton. Also left to cherish Timmy’s memory are many loving Aunts and Uncles, cousins, and so so many friends who were special to Timmy in so many ways.

Visitation will be from 6 to 8 p.m. Friday evening and noon to 1 p.m. Saturday at Snodgrass Funeral Home, South Charleston. The funeral will be at 1 p.m. Saturday, February 24, at the funeral home.

Memories may be shared by visiting www.snodgrassfuneral.com and selecting obituary.

Snodgrass Funeral Home in South Charleston is in charge of the arrangements.