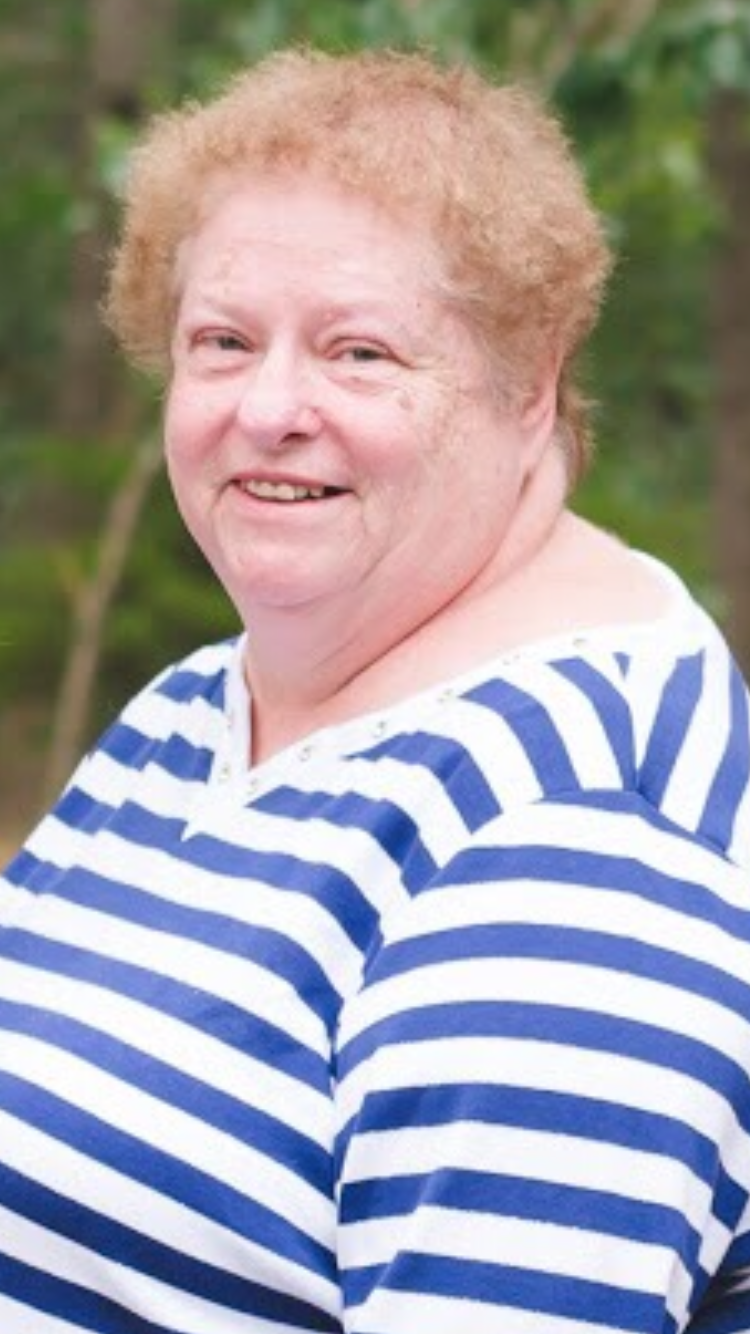 She worked for the State of West Virginia and was the executive director of the Division of Public Transit for over 25 years.  Under Susan’s leadership the Division of Transportation achieved national recognition and expanded public bus transportation to all 55 counties in West Virginia. Susan was able to oversee the design and construction of numerous new bus depots and garages throughout the State of West Virginia. She supervised the purchase of specialized vans that were distributed to regional agencies for use by the elderly. She received state and national recognition for her efforts and continued to work as a consultant for several major transportation systems after her retirement. As her colleagues said “You will not find a person that was more respected and liked.  She shattered the glass ceilings way before it become popular to talk about doing so. She quietly plowed her way through rules and regulations to make the public transportation in the state what it is today.”  She worked with multiple administrations to ensure public transportation was among the best in the country. She received the State Leadership Award in 2011 from the Community Transportation Association of American and the WV Public Transportation of the Year in 2014

​Susan was a devoted member of Rock Lake Presbyterian Church in South Charleston and frequently sang in the church choir. She was a member of the South Charleston Junior Women’s Club and was an advocate for literacy programs throughout the state. She was a graduate of St. Albans High School and Concord University.

Susan will be sorely missed by her family and her wide circle of friends. Visitation will

A celebration of life will be held Saturday, April 14th at Rock Lake Presbyterian Church, South Charleston, at 11 am with Rev. Richard McGuire presiding.

In Lieu of flowers, the family asks that donations be made in her honor to the West Virginia Public Transit Association for the development of educational programs which will continue to honor her life’s work of public servitude. Donations may be sent to PO Box 403 Anmore, WV 26323.

Memories of Susan may be shared by visiting snodgrassfuneral.com and selecting the obituary listing. Snodgrass Funeral Home is handling the arrangements.