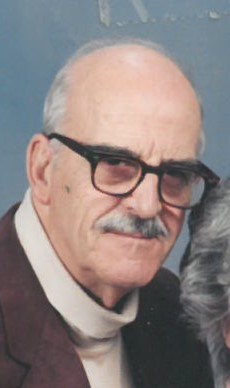 He was born on January 26, 1925 to the late David G. and Mabel U. Davies in Morgantown, WV.  He served his country proudly in the U.S. Navy during WWII. He was a general agent for Transamerica Occidental Life Insurance Company and taught insurance at Morris Harvey College as well as WV State College. He was a member of Baptist Temple.

A service to Honor the Life of Robert will be held at 2:00 PM on Thursday, March 15, 2018 at Snodgrass Funeral Home in South Charleston with Rev. Jim Hewitt officiating. Burial will be in Tyler Mountain Memory Gardens, Cross Lanes. Family and friends may call one hour prior to service.

Memories of Robert may be shared by visiting snodgrassfuneral.com and selecting the obituary. Snodgrass Funeral Home is assisting the family at this time.