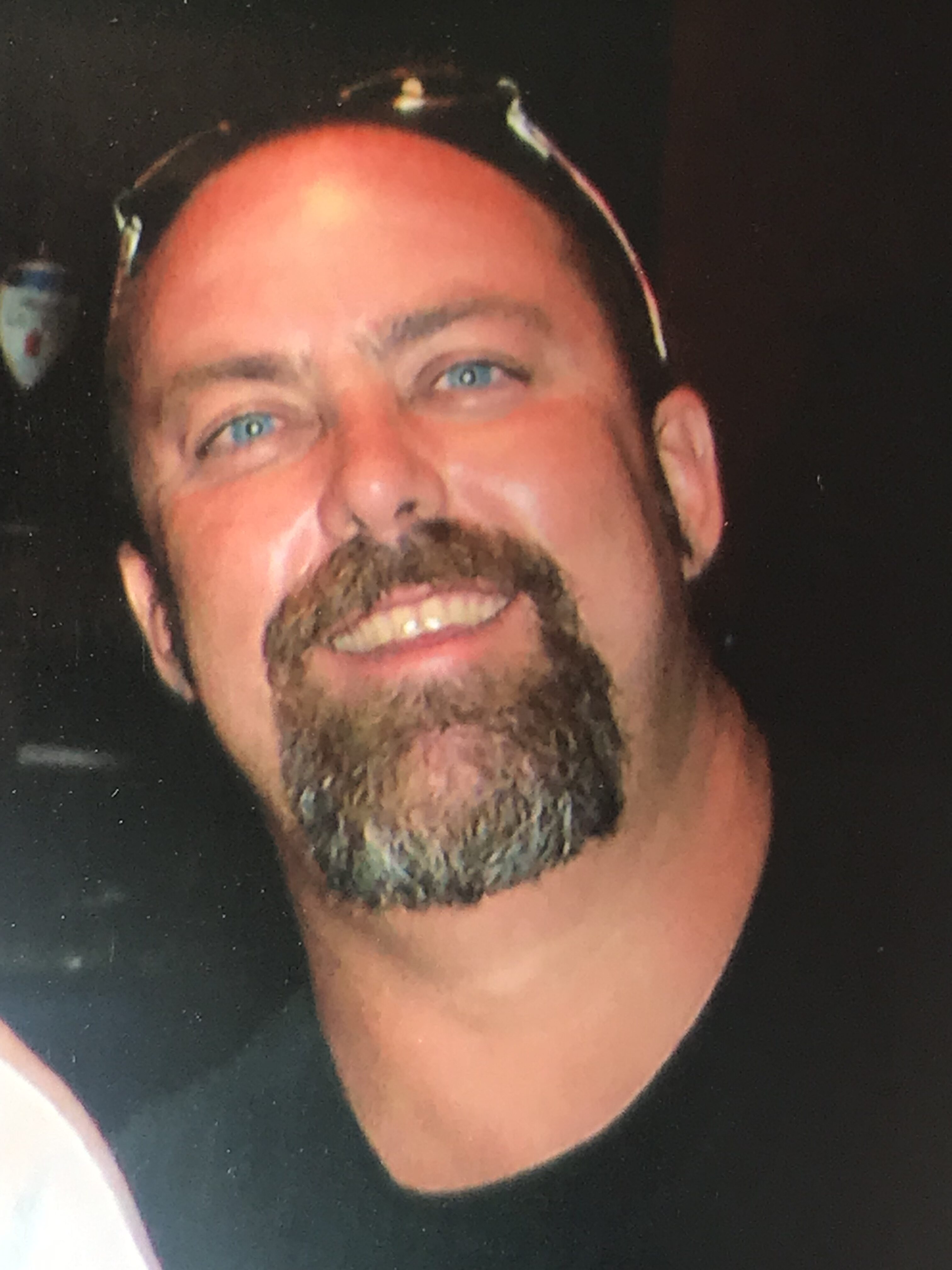 Robert “Bobby” Oliver Walker Jr., of South Charleston, WV, passed away on August 4, 2019 at Hubbard Hospice House West at the age of 58.

Bobby was preceded in death by his maternal grandparents Martin and Lilly Coffey, his paternal grandmother Alameda Walker, and his father Robert Oliver Walker.

His children Shaun and Angela of Magnolia, Texas and Michael of Gainesville, Florida survive him, along with his mother Patricia of South Charleston; brother, David (Kathleen) of South Charleston; sister, Christy (Nathan) of Ravenswood; and several Aunts, Uncles, nieces and nephews.

A funeral will be held on Saturday, August 10, 2019 at 3:00pm at Snodgrass Funeral Home with the family receiving guests an hour prior to the service.

The family would like to thank the staff of the second floor at Thomas Hospital and the staff of Hospice West for caring for Bobby.  We would like for you to consider making a donation to Hospice or Cafe Appalachia in South Charleston in his honor.

Snodgrass Funeral Home in South Charleston is in charge of all arrangements.