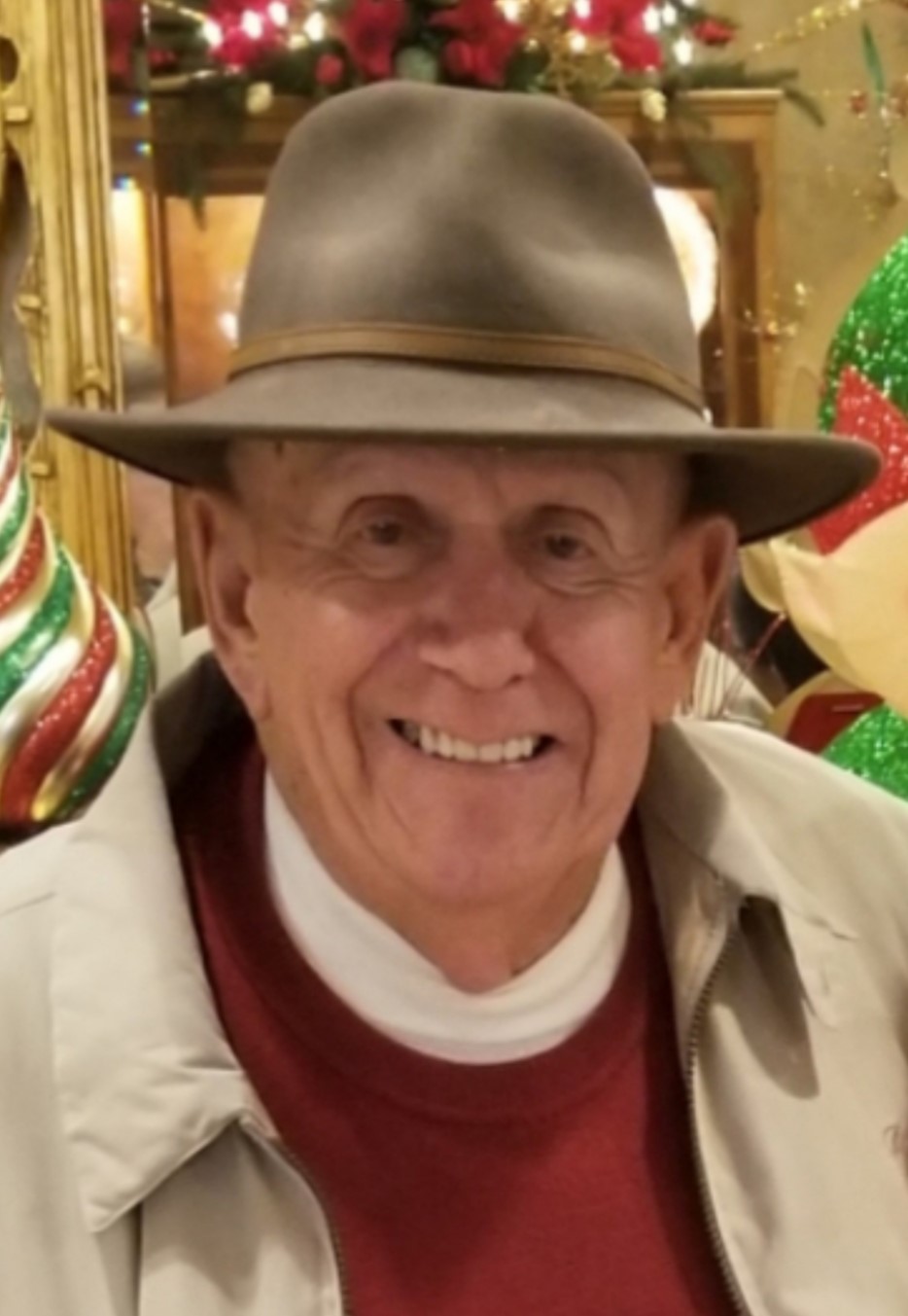 Robert Eugene “Bob” Thaxton, 83, of Charleston went to be with the Lord on November 3, 2019 at Hubbard Hospice House West in South Charleston.

He was born in South Charleston on August 22, 1936 to the late Alvie “Dodd” and Thelma Thaxton.

In addition to his parents he was preceded in death by his wife, Dorothy Thaxton and his sister, Dena Huffman.

Having been a lifelong resident of the Kanawha Valley, Bob was a South Charleston High School graduate and a member of Bible Center Church.

At a young age Bob had a passion for golf and was a caddie at Kanawha Country Club during his teenage years.  He would go on to enjoy the game for decades participating in numerous tournaments and spending time with friends at Berry Hills Country Club.  He also loved hunting and fly fishing the trout streams of West Virginia.

Bob’s lifelong love and passion was working at W.Q. Waters Painting and Sandblasting Co.  He began working at W.Q. in 1952 at the age of 15.  Through the years of hard work and determination Bob worked his way up the ladder to become the sole owner of the company in 1991. The quality of work provided was always his first priority. Caring for and providing jobs for his workers meant the world to him.  None of this would have been possible without the decades long trust and friendship of Kenny Bowen, Renee Haynes and Richard Withrow.

Bob was defined by his work ethic (having never retired), his love of family, and his love for the state of West Virginia, especially the capitol city of Charleston. So many of the buildings and bridges in the city and state have been painted by Bob’s company and he was very proud of the workmanship to make his home state more beautiful.

Bob is survived by his son, Robert Thaxton of South Charleston; daughters, Kathy Smith of Charleston and Angela (Tim) Weaver of South Charleston; sister, Anita Griffith of Louisiana; and Bob beamed with pride talking about his grandchildren, Allison, Chad, Josh, Alex, and Andi. He was a beloved papa that shared his generosity, wisdom, class and dignity that lives on through them.

A Service to Honor the Life of Bob Thaxton will be held at 1:00 pm, Thursday, November 7, 2019 at Snodgrass Funeral Home, South Charleston, with Pastor Matt Friend and Pastor Richard Thompson officiating. Burial will follow in Graceland Memorial Park, South Charleston.

Family and Friends may visit two hours prior to the service at the funeral home.

Memories of Bob may be shared by visiting snodgrassfuneral.com and selecting the obituary. Snodgrass Funeral Home is assisting the family with these arrangements.