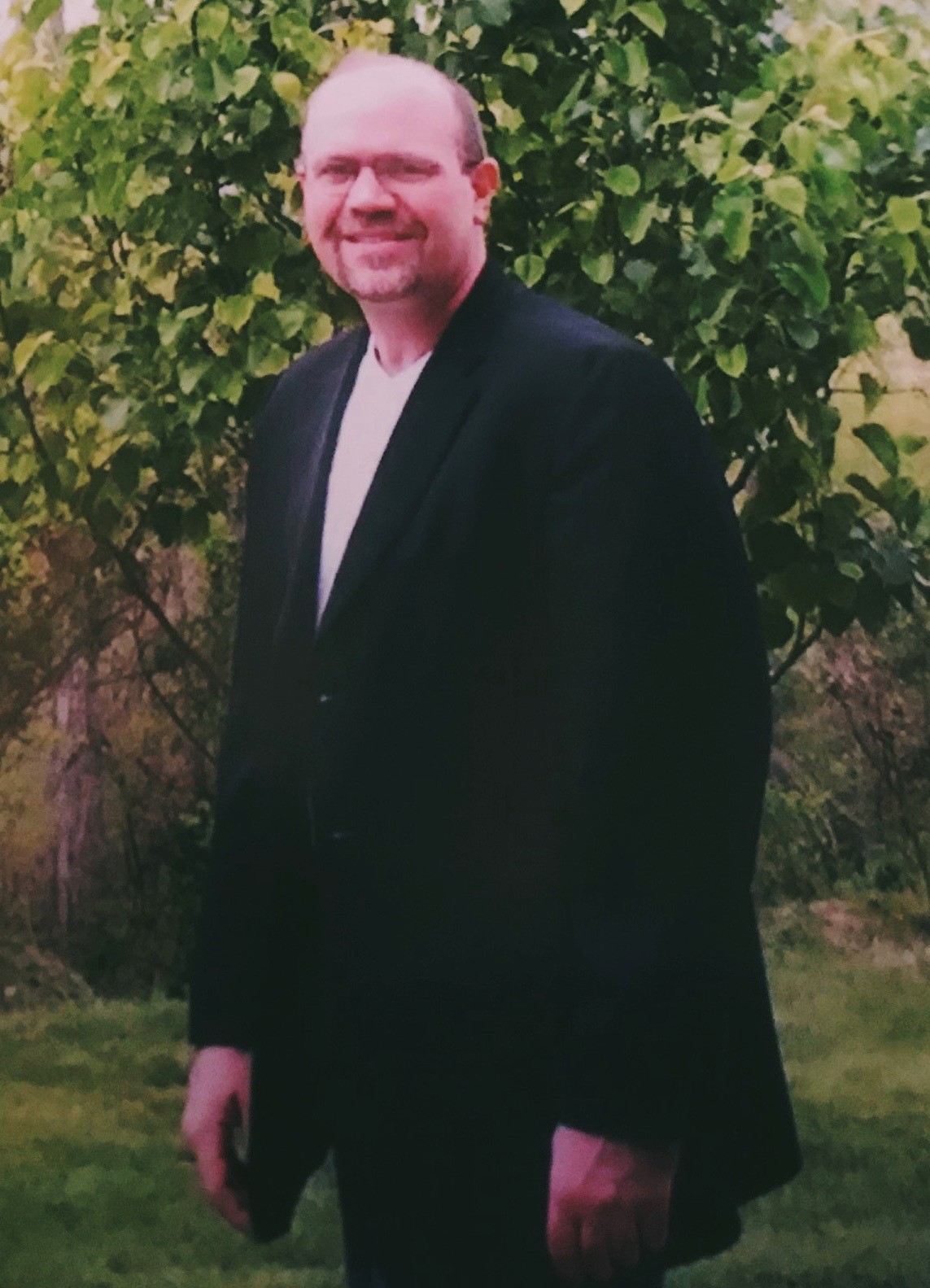 Richard (Ric) Eric Deal, 59, of South Charleston, returned to his heavenly home on March 2, 2020 at Hubbard House at Thomas Memorial Hospital after a valiant battle with a long illness. His devotion to his family and his firm belief in God supported him in his struggle and ultimately gave him peace.

Ric was born to Barbara and Ray Deal in Charleston, WV on January 25, 1961. He graduated from Poca High School and was a proud “Poca Dot”. He later accepted a position at Thomas Memorial Hospital, where he worked for 35 years and was loved by all his coworkers.

Ric was blessed with a loving family and married his best friend, Kimberly Kay Satterfield, on April 23, 1999. He was known for his faith in God, his sense of humor, and his love for his family, WVU Mountaineers, and his dogs. He is dearly missed by his loved ones, who celebrate the fact that he is at peace with his creator.