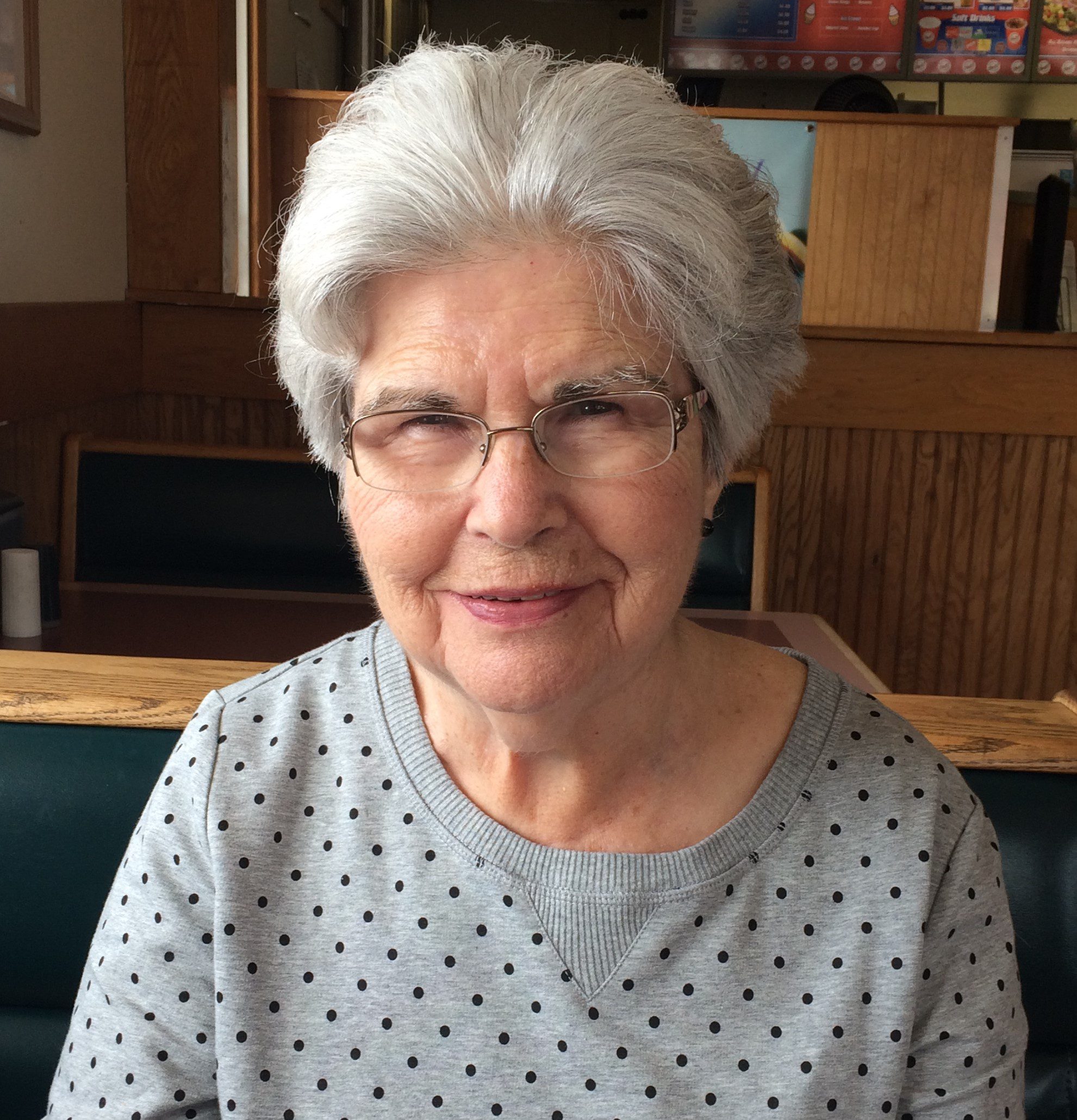 Phyllis Joann Burgess, 83, of South Charleston, went home to be with her Heavenly Father on Sunday, February 18, 2018.

Joann was a member of the Class of 1951 from Stonewall Jackson High School.  After graduation, she attended McMillian School of Nursing, and received her RN degree.  She began her career training Student Nurses at McMillian.  Later, she became an ER Nurse in the Emergency Room at Charleston Memorial Hospital.  She served as Head Nurse in the ER and ended her career in the Endoscopy Department.  She was highly respected by patients and her co-workers during her 45 years at CAMC Memorial.  She believed God had called her into the Nursing Profession.

Joann was a Woman of God.  The love of her life was her family, grandsons, great granddaughters and her church family.  She was an active member of St. Paul United Methodist Church, South Charleston involved in outreach ministries and working with mentally and physically challenged and the Good News Club.  She was also a member of the Gideon’s International Auxiliary, Associate member of the Kanawha County Association Retired School Employees and the AARP.

Services will be held at St. Paul United Methodist Church, South Charleston with Rev. Steve White officiating on Wednesday, February 21, 2018 at 1:00 pm. Burial will be in Floral Hills Garden of Memories Cemetery in Sissonville.  Family and Friends may call prior to the service from 11:00 am to 1:00 pm at the church.

The family would like to express their appreciation for the sincere and loving care given to Joann, by the Hospice team and Visiting Angels Caregivers, Grace and Jennifer.

Memories of Joann may be shared by visiting snodgrassfuneral.com and selecting the obituary.  Snodgrass Funeral Home is handling the arrangements.