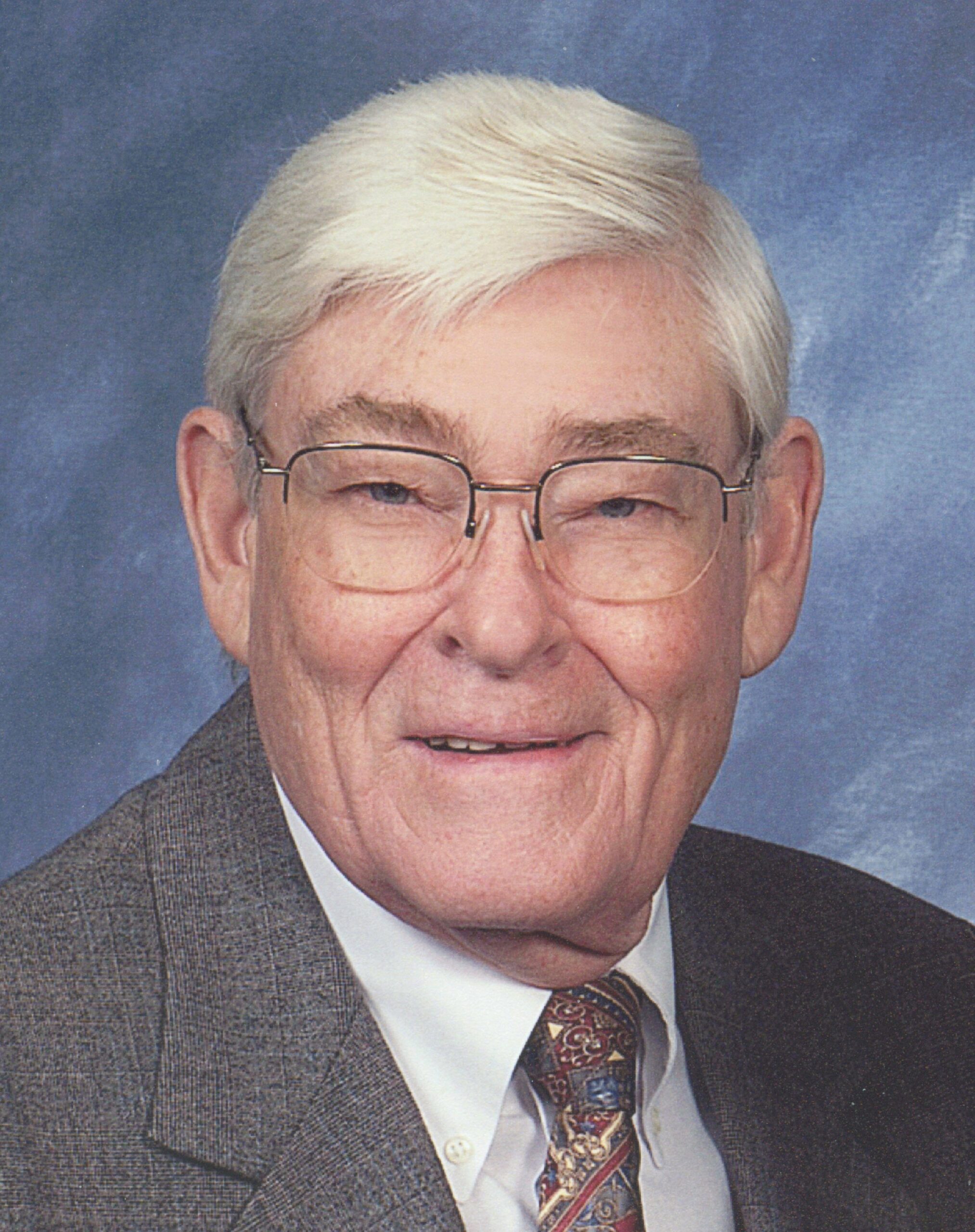 Otis G. Stiwinter, 86, of Charleston, WV passed away June 7, 2020 shortly after his diagnosis of pancreatic cancer.

Otis was born in Franklin, NC on February 13, 1934. Following graduation from Franklin High School, he attended Georgia Institute of Technology and later served in the Army as a microwave communications specialist.  Upon leaving the Army, Otis was employed by Burroughs Corporation as a Field Engineer for mainframe computers.  He remained with Burroughs for 31 years, mostly in service management.

After joining Burroughs, Otis married Velma and they had two daughters. While living in the Washington, DC area, Velma was diagnosed with breast/ovarian cancer and passed away in 1973. As a single father, Otis continued to raise his girls. He later married Jean Roland and was transferred to Charleston, WV. After he and Jean were amicably divorced, he met Rosemary Watkins. They married in 1991 and enjoyed many years of traveling, camping, and backpacking together.

He was preceded in death by his parents, Frank and Minnie, first wife Velma, his sisters Martha Stiwinter and Opal Hedden, and brother Lloyd Stiwinter.

A memorial service celebrating the life of Otis will be held at 11:00 am, Friday, June 12, 2020 at Donel C. Kinnard Memorial State Veterans Cemetery in Dunbar. Please follow all recommended guidelines from the Governor and local health department by practicing social distancing and wearing of masks for your safety and for the safety of others.

Memories of Otis may be shared by visiting www.snodgrassfuneral.com and selecting the obituary. Snodgrass Funeral Home is assisting the family with these arrangements.