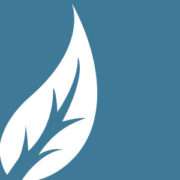 Nellie V. Bess, age 80, of Cedar Grove, passed away Thursday July 26, 2018 at Oakridge Center. There are no services. Snodgrass Funeral Home is in charge of the arrangements.

Barbara Ann (Bomar) Messinger ,87, Plainfield Indiana, went to her eternal home on Saturday, July 21, 2018.  She graduated from Charleston High School in 1949 and in the fall of 1952, she met her husband to be Ray Messinger and they were married in 1956. 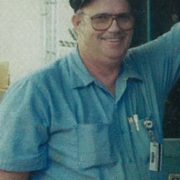 Eddie B. Adkins, 69, of South Charleston, passed away on Saturday, July 14, 2018 at Hubbard Hospice House at Thomas Hospital. He was born on April 29, 1949 to the late Charlie and Pauline Adkins in Lincoln County, WV.  He retired from Thomas Memorial Hospital with 21 years of service in the housekeeping department. 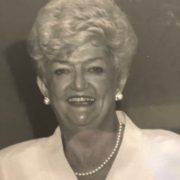 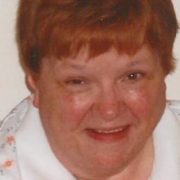 Nancy Ann Lavy of South Charleston passed away on July 6, 2018 at Hubbard Hospice House, Charleston. She was born on February 5, 1943 to the late Frank Virgil and Virginia Frymier Lavy. She was also preceded in death by her brothers, Frank V. “Bo” Lavy, Jr and James T. “Timmy” Lavy.

Jesse Pannell, 98, of Charleston, passed away on July 10, 2018 at Hubbard Hospice House. He was a Deacon at Trinity Lighthouse Baptist Church and was retired from the City of Charleston’s Street Department. He is survived by his daughter and caregiver, Linda K. Jackson of Charleston;… 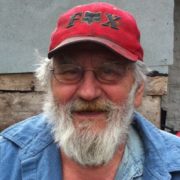 Charles Clemoth “Clem” Vance, 71, of Norfolk, VA, formerly of Charleston, passed away on July 7, 2018 at Sentara Leigh Hospital in Norfolk, VA. He was a retired over-the-road truck driver.  He was a loving husband, father, grandfather, brother and friend. 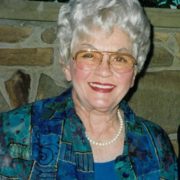 Jo Ann Harden Walker, 91, of South Charleston, passed away on July 3, 2018 at Thomas Memorial Hospital. Jo Ann was born in Fairmont, WV on April 8, 1927 to the late Hearl and Helen Ryan Harden.  She was a graduate of South Charleston High School and attended Bowling Green University in Kentucky. 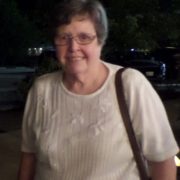 Linda Jean Lambert Hanson Hughart, 81, of Charleston, passed away on Tuesday, July 3, 2018, at home.
Linda was a life-long resident of Charleston and graduated from West Virginia State College where she received her degree in Elementary Education. She taught K-8th for Kanawha County Schools and retired in 1997. 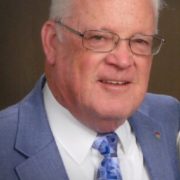 Born in Coxton, KY on May 5, 1935 to the late Herbert Clark and Flora E. Fultz Gambill and grew up in Richwood, WV. He graduated from Richwood HS, attended WVU, graduated WV State College and Army Language School in Monterey, CA where he became a Russian Linguist and was stationed in Alaska.