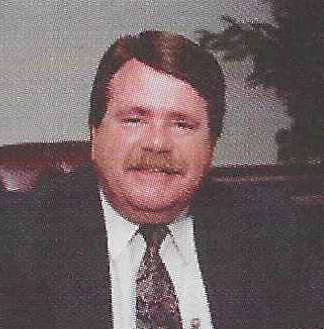 He was born on August 14, 1951 in New Martinsville, WV to Jack and the late Patti Wilcox. He is also preceded in death by his brother Rick Wilcox.

Mark was a graduate from University of Charleston and West Virginia State University where he studied Radiology Technology and Business.

Mark served as the Director of Medical Imaging at Charleston Area Medical Center for (25) years and for Thomas Health System for (17) years. He was a

mentor and loved by all of his employees.  Mark served as President for (2) terms for the West Virginia Society of Radiologic Technologists (WVSRT), he was honored for his service and leadership as a lifetime member. In 1977, Mark started the Licensure for the Radiologist Technologist for the State of

Marked loved his family first, but his second loves were woodworking and golf. He built his Granddaughters a special playhouse in their backyard

That they still enjoy very much. He loved Spending time with his father, Jack and

Brother, Rick and after the death of their mother in 1992, they all took up the game of golf and met often at GreenHills Country Club in Mineral Well’s WV.

He is survived by his wife of 47 years, Brenda Wilcox and son, Chad Wilcox of Charleston, WV.  Father, Jack Wilcox, Charleston, WV and

A celebration of Mark’s life will be planned at a later date for family and friends.

In lieu of followers, donations in his name can be made to the WVSRT by emailing at WVSRT.com@gmail or to the charity of your choice.

Memories of Mark may be shared by visiting snodgrassfuneral.com and selecting the obituary.  Snodgrass Funeral Home of South Charleston is honored to be assisting the family at this time.