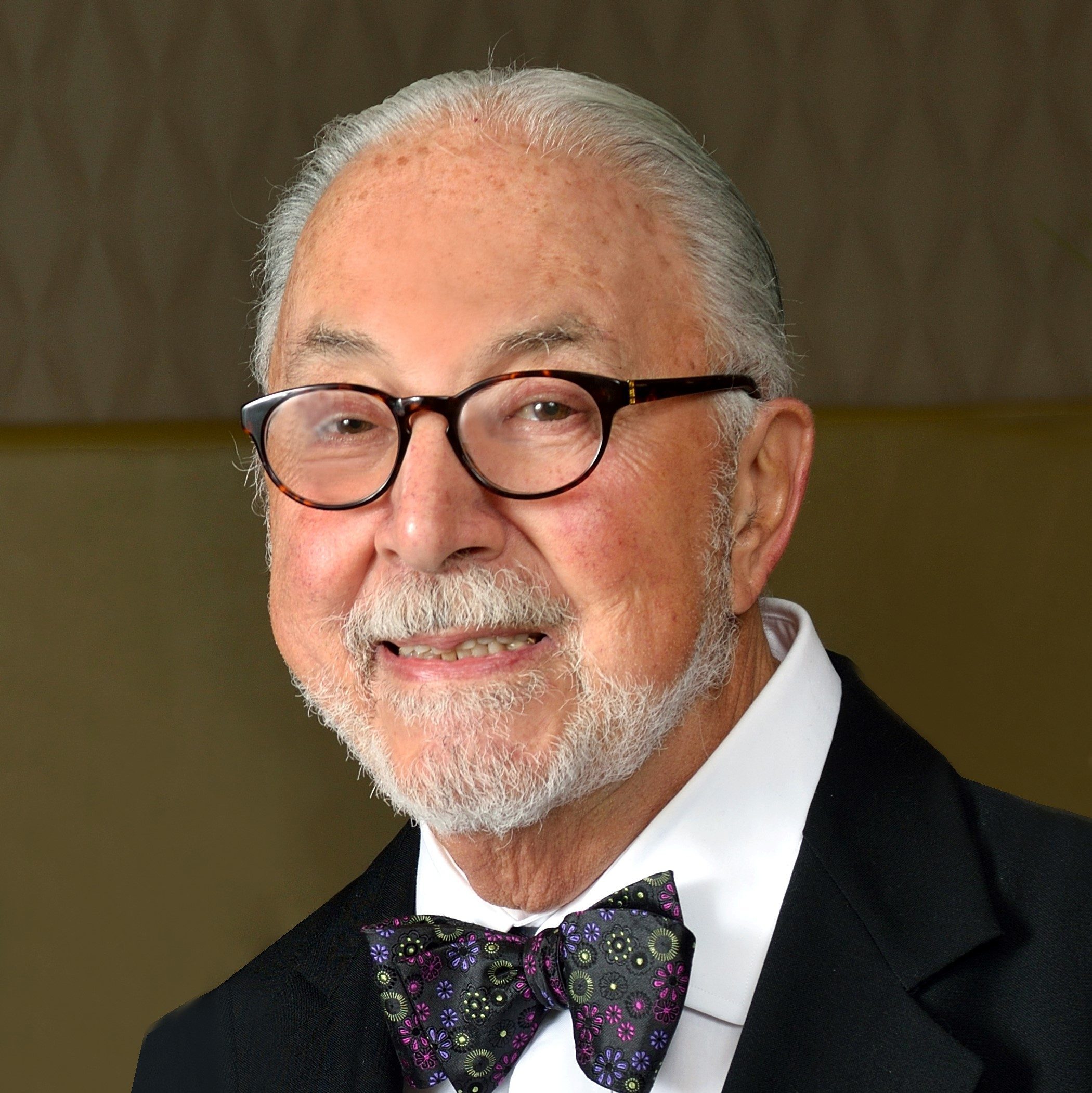 Lee was born in Detroit in 1932 and his family moved to West Virginia when he was five.  He attended Archmere Academy Preparatory School in Claymont, Delaware, and graduated from Montgomery High School in 1950.  He received a Bachelor’s degree in Business Administration from the University of Detroit in 1954.  Immediately after college, he served in the U.S. Army from 1954 to 1956, stationed in West Germany.  He was awarded a letter of commendation for saving the life of an officer engulfed in flames.

For several decades Lee worked as a labor relations executive in the trucking industry.  He was employed by Bell Lines of West Virginia, Smith Transfer of Virginia, and served as president of Tri-City Common Carriers.  During those years, he engaged in regular negotiations with the Teamsters Union.

Together with his brother, Dr. Richard C. Rashid, Lee created a major real estate development business, acquiring, operating, and leasing multiple hotels, retail shopping centers, office buildings, restaurants, and other properties in West Virginia and around the country.  Their most notable local achievement was the construction of Southridge Center, on 400 undeveloped acres south of Charleston that had once included Bollinger Field, a local airport.  This project spurred further intense commercial development in Charleston and South Charleston along Corridor G.  In June of 1998, the brothers donated the 170 year-old historic Chilton House to the University of Charleston.  Renamed “University House,” it is listed on The National Register of Historic Places.  They also made many other charitable donations and were honored for their philanthropy by the foundations of Thomas Memorial Hospital and Saint Francis Hospital.

Among other accomplishments, Lee was instrumental in bringing the famed riverboat, the West Virginia Belle, to South Charleston, and in locating and acquiring the property in Charleston on which the Saint John XXIII Pastoral Center was constructed.

Among his many honors, Lee was recognized as South Charleston’s 2012-13 Tourism Citizen of the Year, received from Wal-Mart the Sam Walton Award for Business Achievement, and was granted an honorary Doctor of Laws degree by the University of Charleston.

Lee was preceded in death by his parents, Mitchel and Mosa Rashid, a daughter, Diana Leigh Rashid, and a sister, Annette Rashid Gall (Chris).

There will be a visitation from 5:30 to 8:30 p.m. on Sunday, January 21st, at the Holiday Inn & Suites on Second Avenue in South Charleston.  A service will be held at 11:00 a.m. on Monday, January 22nd at Sacred Heart Co-Cathedral on Virginia Street in Charleston.

In lieu of flowers, donations may be made to the Basilica of the Co-Cathedral of the Sacred Heart, 114 Virginia St E, Charleston, WV 25301 or St. Jude Children’s Research Hospital 501 St. Jude Place, Memphis, TN 38105

Memories may be shared of Lee by visiting www.snodgrassfuneral.com and selecting the obituary. Snodgrass Funeral Home is handling the arrangements.