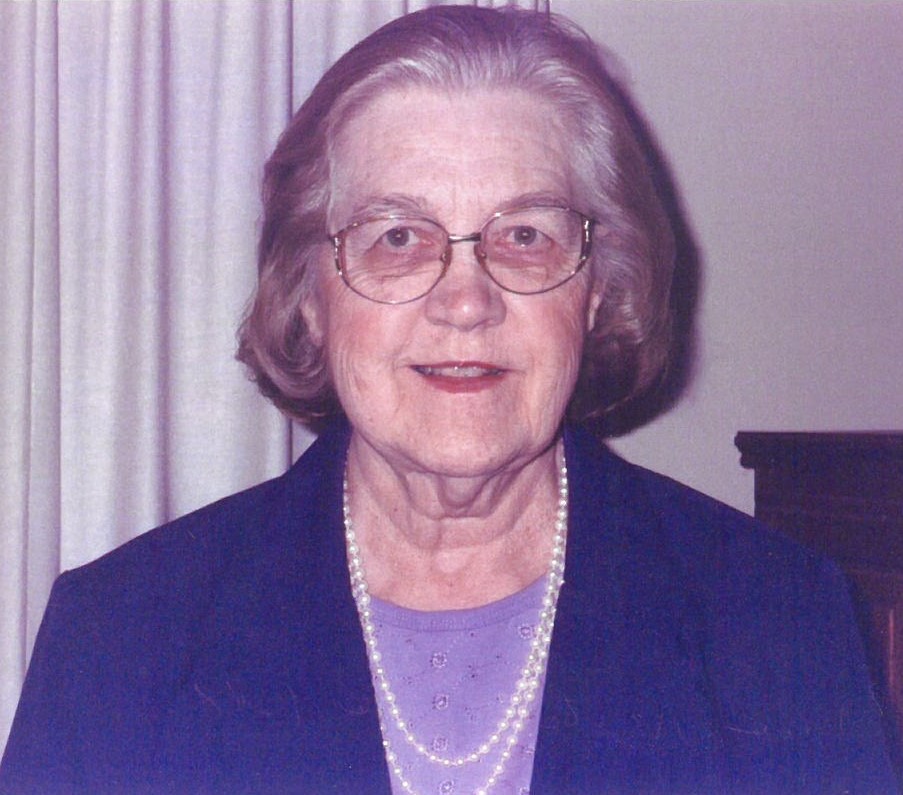 She was born June 15, 1927 in Evansville, Indiana, daughter to Clarence and Bertha Holtz Kuester. She attended Evansville Central High School where she was a straight-A student. She married Cecil Stiles of Jacksonville, Florida and together they raised six children.  The family moved to West Virginia in 1959.  June devoted her life to home and family. Cecil and June were members of Redeemer Lutheran Church in South Charleston, and later attended St, Paul’s Lutheran Church in Charleston.

Apart from her family June had a lifetime passion for music and played the piano for her family’s and her own enjoyment.  June and Cecil sang in the Charleston Civic Center Chorus and June volunteered as a hostess for the Symphony Women’s Committee, making travel and accommodation arrangements for the guest directors and soloists. Perhaps more importantly in that role, she provided the coffee and doughnut holes for the symphony’s Saturday morning rehearsals at the Municipal Auditorium.

In her later years June was an active participant in the Montrose Music Club, often hosting their gatherings in her home.  She was a member of the Red Hat Society and a regular at the YWCA’s water exercise class and the lunches that followed at the Fifth Quarter Restaurant.

She was much loved in her lifetime and will be missed by all.

Along with her parents she was preceded in death by her husband of 49 years, Cecil Curtis Stiles; sister, Geraldine “Gerry” Gentry of Orlando, Florida.

In lieu of flowers the family suggests donations be made to West Virginia Symphony, 4700 MacCorkle Ave., SE, Suite 101, Charleston, WV  25304

Memories of June may be shared by visiting www.snodgrassfuneral.com and selecting the obituary. Snodgrass Funeral Home is assisting the family with these arrangements.