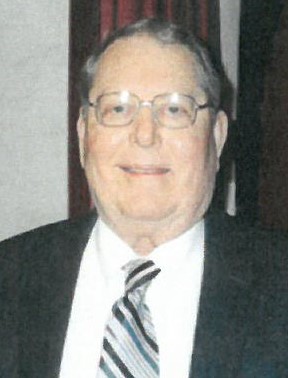 Joseph W. Blackshire, 77, of Charleston, passed away on August 4, 2018 at Hubbard Hospice House.

Joe was born on April 27, 1941 in Charleston, son of Virginia and Thomas Blackshire.  He was educated in Charleston schools, graduated from WV State and attended C.O.G.S.  He served in the US Air force from 1960 to 1964.  He retired from Pan American World Airways in 1986 as an Air Traffic Control Officer.

There will be no visitation. A private interment will take place in Sunset Memorial Park Columbarium, South Charleston.

Memories may be shared by visiting snodgrassfuneral.com and selecting the obituary. Snodgrass Funeral Home is handling the arrangements.