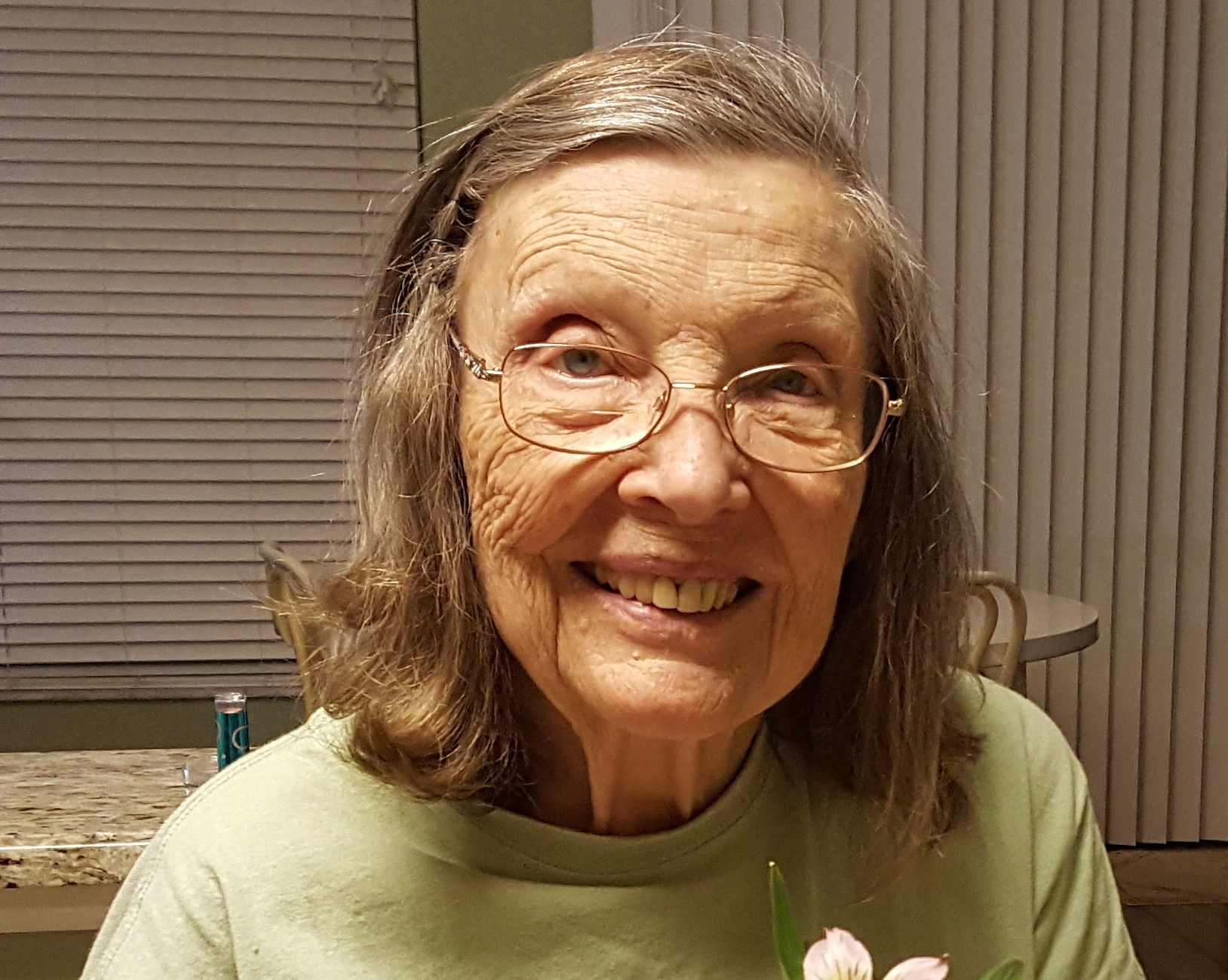 Joan Rose Casto passed from this life to the next, in the care of her family, October 15, 2020. Born February 13, 1933 in Lancaster County, Pennsylvania, Joan grew up in farming county, served in the military, married, and raised four children, and earned two degrees in higher education.

Predeceased by her parents Sarah and Charles Earhart, sisters Mary Emma Singer and Joyce Winters, and brother Robert Earhart, and by her husband Norman Casto, she is survived by her brother Richard Earhart, her four children Debra Blum, Norman Reese Casto, Jr., Paul Casto and Douglas Casto and three grandchildren Daniel and Craig Blum and Dawn Casto, and one great grandchild Giada Blum.

Joan was most proud of her family and her service in the Women’s Army Corps during the Korean Conflict. Believing that service in the military, with its accompanying G.I. bill, was her opportunity for a college degree, Joan joined the service, achieved the rank of Sergeant, and was stationed at Arlington Hall in Alexandria, Virginia. Honorably discharged after three years of service, she married Norman R. Casto and settled in South Charleston, West Virginia to raise a family. Joan enrolled at Morris Harvey College (now University of Charleston) where she earned a Bachelor of Arts degree in Education with emphasis on British literature. While working in the Kanawha County school system, she earned a Master of Arts degree from West Virginia University as a Reading Specialist. Joan was an active member of St. John’s United Methodist Church of South Charleston for several decades, teaching Sunday School, Vacation Bible School, and active in the United Methodist Women.

After working in secondary education for several years, Joan obtained a certification in Social Work and joined the Kanawha County Department of Health and Human Resources, working there until retirement. Joan spent the last six years of her retirement in Lake Mary Florida, sharing a home and sunshine with her son Douglas and granddaughter Dawn and two beloved cats.

The family is deeply appreciative of the care Advent Health Hospice Care of Central Florida gave to Joan in her last days and asks that those wishing to honor her donate to their local hospice organization.