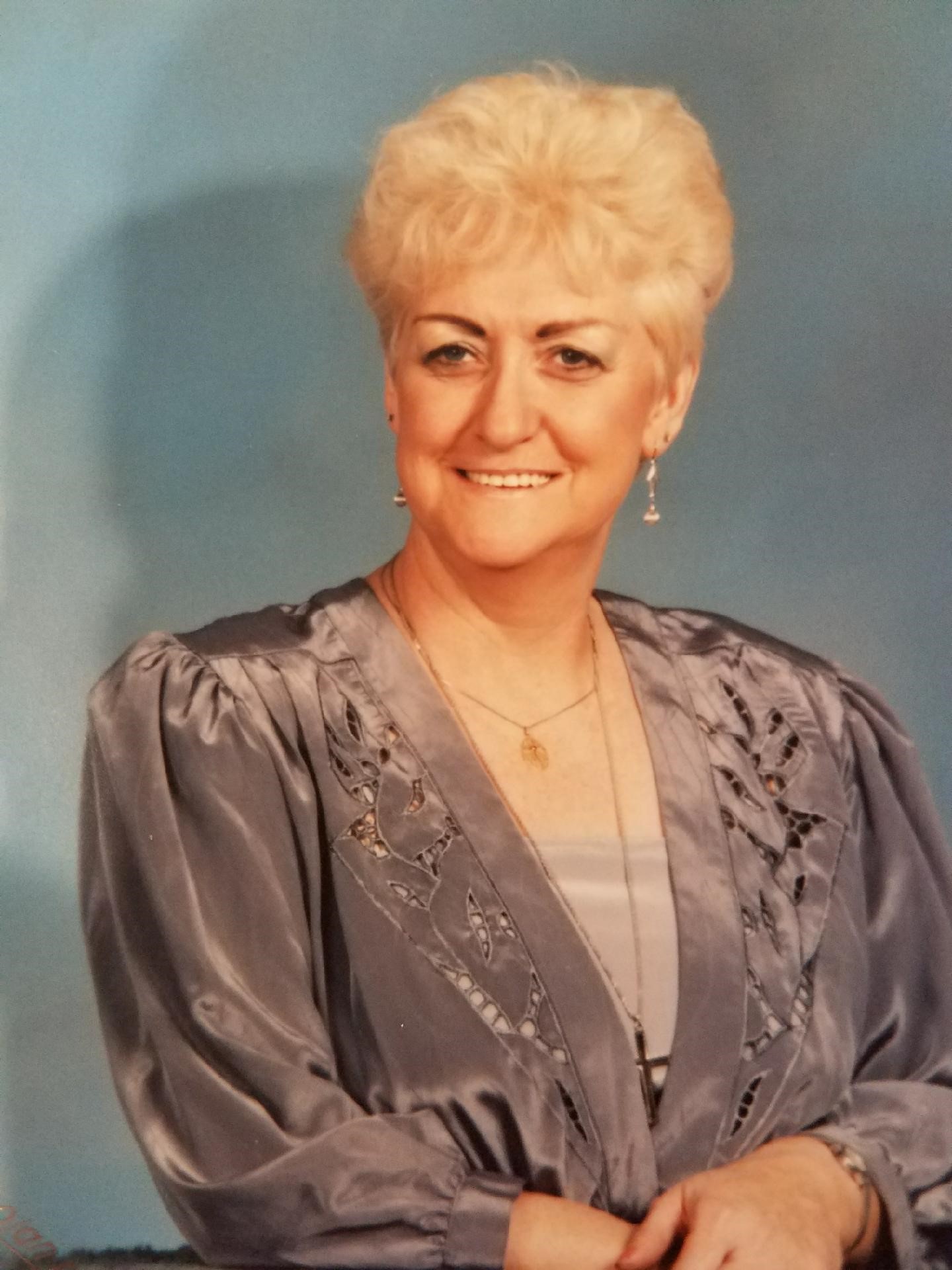 Hazel Marie Beckett Crowley, 80, of South Charleston, passed away on April 11, 2018 at her home.  Hazel lived life with gusto and loved to cook for anyone lucky enough to cross her path!  She will be missed but we know that heaven has gained an angel.

Hazel was born on July 18, 1937 in West Hamlin West Virginia. Her parents, William Emmett and Iva Prichard Beckett, of Salt Rock, preceded her in death.

Mrs. Crowley served in the United States Air Force in the Information Services division.  In addition to her other duties, she had the opportunity to interview many of the stars of the day including Liberace and actress Natalie Wood.  Hazel was the owner of Snuffers Hair Care Center on Chestnut Street for over 40 years.  She loved her job and truly missed her many patrons after she retired. Mrs. Crowley was a member of the South Charleston First Church of the Nazarene for nearly 50 years.

She received her Bachelor’s Degree from West Virginia State College in Business.  She also pursued a degree in religion from Oral Roberts University.  Her studies lead her to found The Root and Branch, an organization that promoted interfaith dialogue on topics pertinent to what was going on in the world at the time.  Over more than 25 years she moderated multiple dialogues with her close friends Rabbi Victor Urecki and Monsignor P. Edward Sadie, as well as many local clerics.

Hazel was preceded in death by one son, Barry Snuffer and her husband James E. Crowley.  She was also preceded in death by her sisters, Edna Mertz of Huntington and Donna Jean Ross of Springfield, OH. Her brothers, Everett S, Seldon R, and Joseph M, all of Texas, were waiting on her in heaven as well.

She is survived by her brother Paul Beckett (Grace) of Goldvein, VA and cousin, Shirley Ann Carr of Lexington, VA.

Services will be held at Snodgrass Funeral Home in South Charleston.  Viewing will be Sunday from 2-4 with her funeral services at 4:00 pm.  She will be buried at 10:00 am on Monday at Sunset Memorial Park.

Memories of Hazel may be shared by visiting snodgrassfuneral.com and selecting the obituary listing. Snodgrass Funeral Home is handling the arrangements.