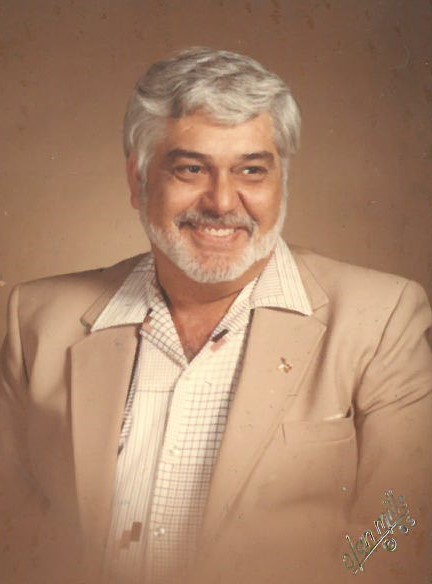 In addition to his parents, he was preceded in death by his siblings, C.V. Hall, Anna Marie Rogers and John Edward Hall; grandson, John Dylan Hall.

A private family graveside service to Honor the Life of Harold will be held at a later date.

Memories of Harold may be shared by visiting snodgrassgfuneral.com and selecting the obituary. Snodgrass Funeral Home is assisting the family with these arrangements.