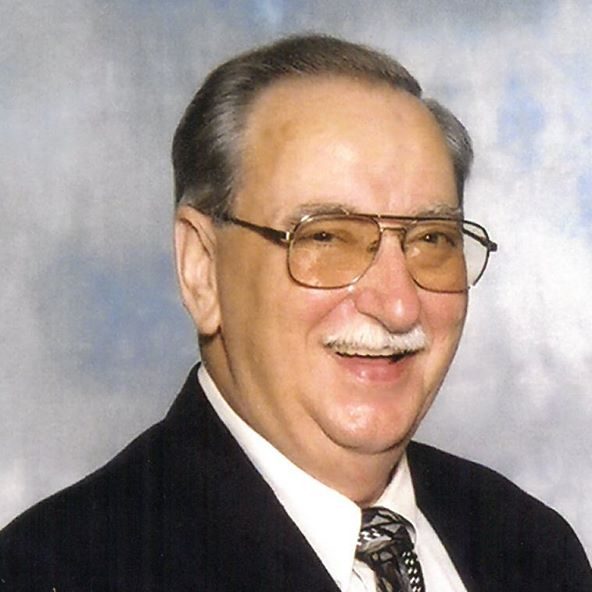 Gary Lee Bollinger, 81, was born in Jeannette, PA and died of cancer on January 20, 2018 in CAMC Memorial Hospital. Gary was baptized into the body of Christ.

Gary grew up in South Charleston, WV, and he joined the Navy on September 21, 1954 and served on the USS Shadwell LSD 15 for more than 3 years. After he was discharged he came back home to WV. He joined the Navy Seabee Reserves and retired from the military in 1996.

He was in the first Paramedic Class in WV and retired from the Charleston Fire Dept. as a Paramedic in 1998, after 26 years. He was instrumental in the founding of the Charleston Professional Paramedics and EMT’s Assoc., Local 900.

He was an Eagle Scout as well as an Explorer Scout from his youthful years and has always enjoyed camping.