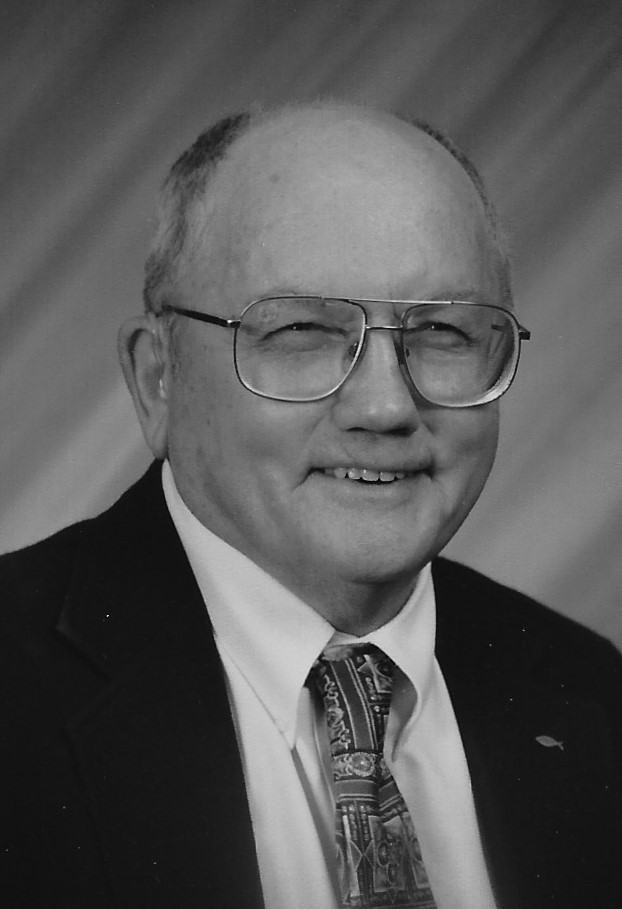 Esten Barnette Kee (Barney), 96, passed away on Wednesday, September 11, 2019, at Cedar Ridge Center. He was born on March 27, 1923, in Walton, WV.
Barney was preceded in death by his parents, Esten and Bernice Kee; brothers, Fisher, Darrell, Kent, Deane, and John; sisters, Paula and Patricia; and granddaughter, Stephanie Kee.
He is survived by his wife of 77 years, Catherine, who resides at Cedar Ridge Center, and children, Steven (Lynn) Kee of Clendenin, Susan (Rod) Watkins of Charleston, Dale (Gayle) Kee of Newburg, WV, John (Bettie) Kee of Clendenin, and Timothy (Teresa) Kee of Buckhannon, WV. He is also survived by 12 grandchildren, 12 great grandchildren and brother, Carlyle Kee, of Southport, NC.
Barney graduated from Elkview High School where he was an excellent athlete. He enlisted in the U.S. Navy in January 1943 and served as a radioman first class aboard a Landing Craft Infantry ship in the Mediterranean and southern France during World War II. After discharge, he worked for Union Carbide for 37 years where he was a lab technician at the Tech Center in South Charleston.
Barney enjoyed golfing, fishing and camping and was an avid WVU fan throughout his life. He was a member and former area coordinator of MARS, the Military Auxiliary Radio System, a civilian auxiliary consisting primarily of licensed amateur radio operators who assist the military with communications on a local, national and international basis. He was a member of Clendenin United Methodist Church.
A graveside service will be held at 10:00 a.m. Saturday, September 14, at Elk Hills Memorial Park, Mausoleum Chapel.
In lieu of flowers the family requests donations be made to the Alzheimer’s Association, 1601 2nd Ave., Charleston, WV 25387.
Memories of Barney may be shared by visiting snodgrassfuneral.com and selecting the obituary. Snodgrass Funeral Home is in charge of arrangements.