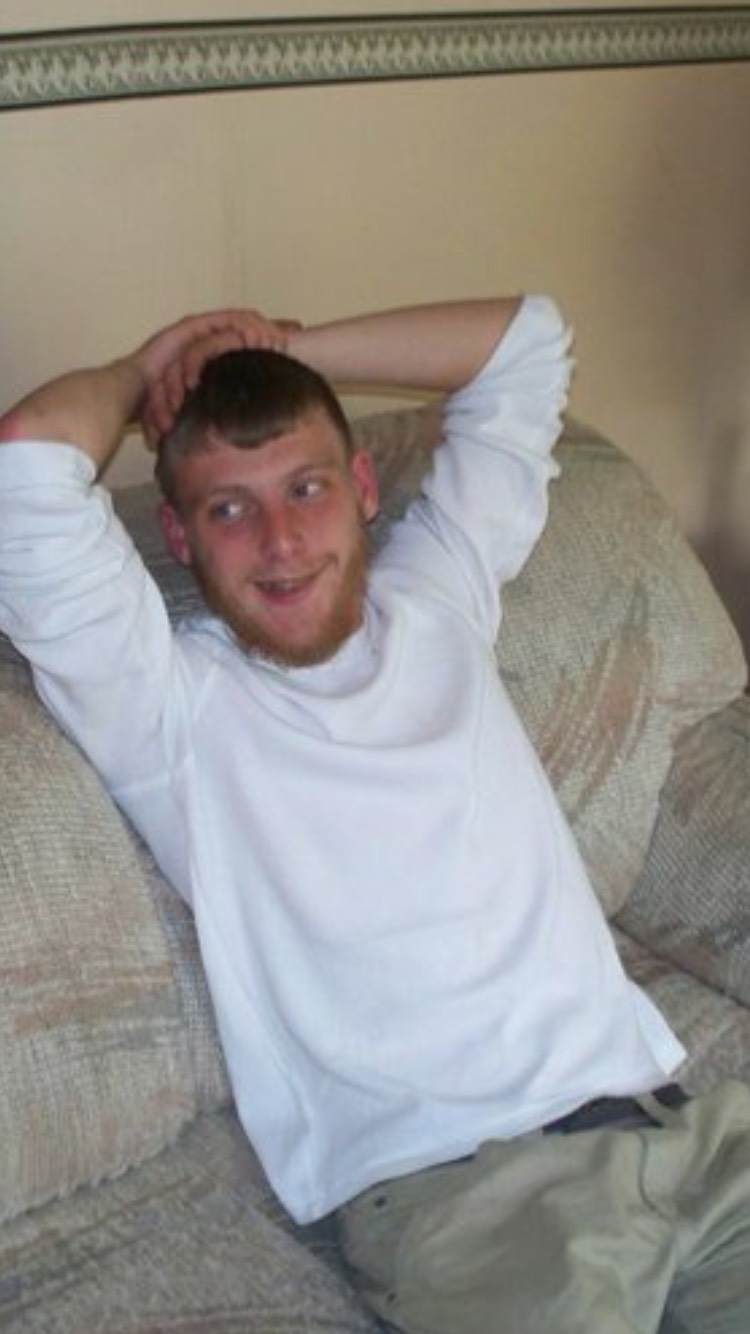 Dustin Wayne Pauley, 29, of Charleston, passed away on September 25, 2018, unexpectedly.
He was born on September 5, 1989. He was a graduate of George Washington High School class of 2009. He worked for central contracting for 7 years, and is now currently employed with Bossie Electric. He enjoyed coon hunting with his grandfather and CJ.
He was a loving son, brother, uncle, cousin, and friend to many whom he considered family. He will be missed but never forgotten by all who knew and loved him.
He hung his tool belt up, and laid his burdens down, and this hardworking young man who always gave to others, died so that another could survive as he was an organ donor.
Dustin was preceded in death by his grandfather, Jerry Songer, AKA “Spaceman”; great-grandmother, Vada Jean Snyder.
He is survived by mother, Tammy Pauley (David Cabell, AKA “Crawler”); Father, John Ervin Songer; Grandmother who raised him, Sharon Pickens and step grandfather, John Pickens; brother, David (Mykayla) Cabell; sisters, Johnna Childers and Jeanie (Dustin) Dunlap. Dustin had three nieces he loved very much Abbigail Childers, Zoey Childers, and Caroline Cabell. He was also raised with his cousin’s, Chad Hill and Kelsie Hill. He leaves behind his lifelong best friend, Dustin Means.
A service to Honor the Life of Dustin will be held at 1:00 pm, Friday, September 28, 2018 at Snodgrass Funeral Home, South Charleston.Burial will be in French Cemetery. Family and Friends may visit one hour prior to the service.
Memories of Dustin may be shared by visiting snograssfuneral.com and selecting the obituary. Snodgrass Funeral Home is handling the arrangements.
1 reply