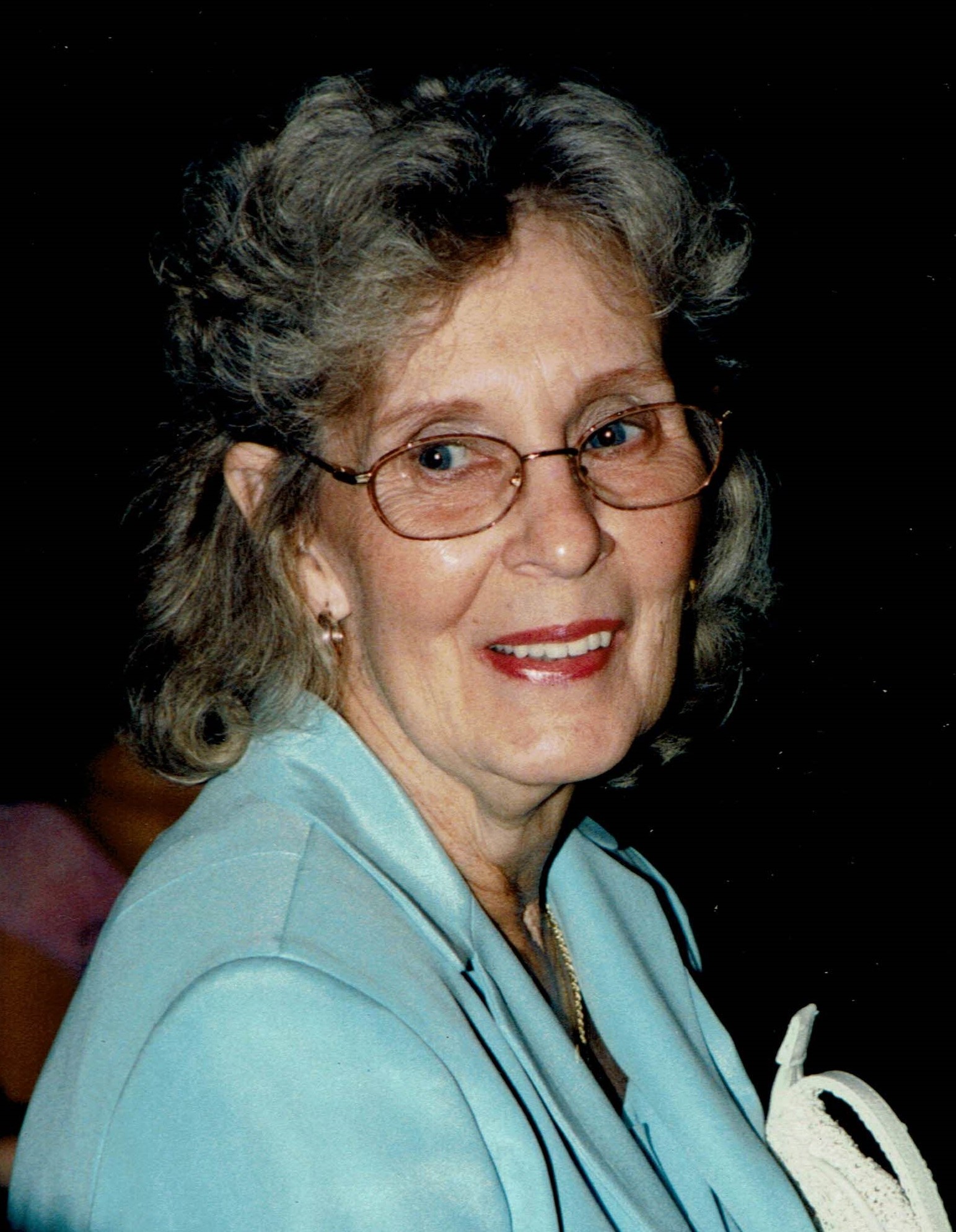 Dorcas Lee Gregory, 84, of Morgantown, WV, formerly of South Charleston and Huntington, WV, passed away on Saturday, March 3, 2018, at her residence.

Dorcas was born on July 5, 1933, in Huntington, WV, a daughter of the late Isaac Russell and Cora Diddle Miller. In addition to her parents, including her step mother Ola Smith Mosby Miller, she was preceded in death by her sisters, Naomi Tignor, Betty Louise Conard, and Nellie M. Cumpston, her brother Berling Thomas Miller, and niece, Debbie Shaw. Dorcas was a retired educator serving our communities over a 35-year period; the majority of these years teaching at Edison Elementary School in South Charleston, WV.

Funeral and burial services will be conducted at 2:00 PM, Saturday, March 10, 2018 at Woodmere Memorial Park in Huntington, WV.

Memories of Dorcas may be shared by visitingsnodgrassfuneral.com and selecting the obituary. Snodgrass Funeral Home is assisting the family with these arrangements.