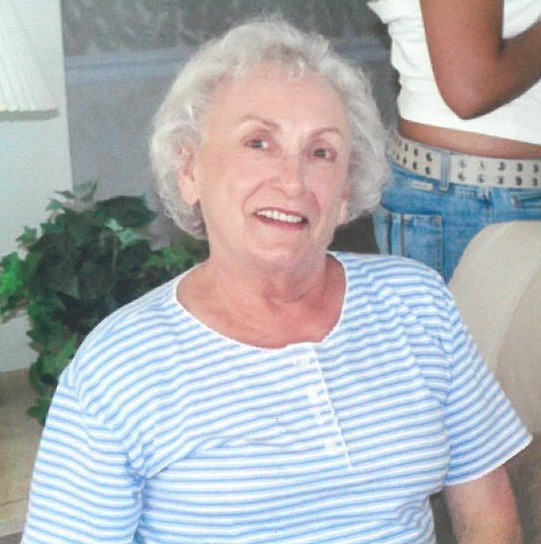 Clara Reynolds, 91, of South Charleston, passed away on March 2, 2018 at Heritage Manor in Huntington, WV.

She was born in Richwood, WV to the late Dom and Lulla Trivolette and later graduated from Richwood High School. She was a devoted member of Blessed Sacrament Catholic Church.  She spent many years as a volunteer for Thomas Memorial Hospital. She loved her family dearly and we will miss her sense of humor, wisdom and how she would dance anytime she heard music.  Her final days were spent being cared for by her family and the staff at Heritage Manor of Huntington.  Even in the late stage of dementia she would still dance with anyone who asked her.  She was a loving mother, relative and friends.

Clara was preceded in death by her parents; husband William Sunday Reynolds and her brother, Gene Trivolette.

A memorial service for Clara will be held at a later time.

Memories may be shared by visiting snodgrassfuneral.com and selecting the obituary.  Snodgrass Funeral Home is assisting the family.