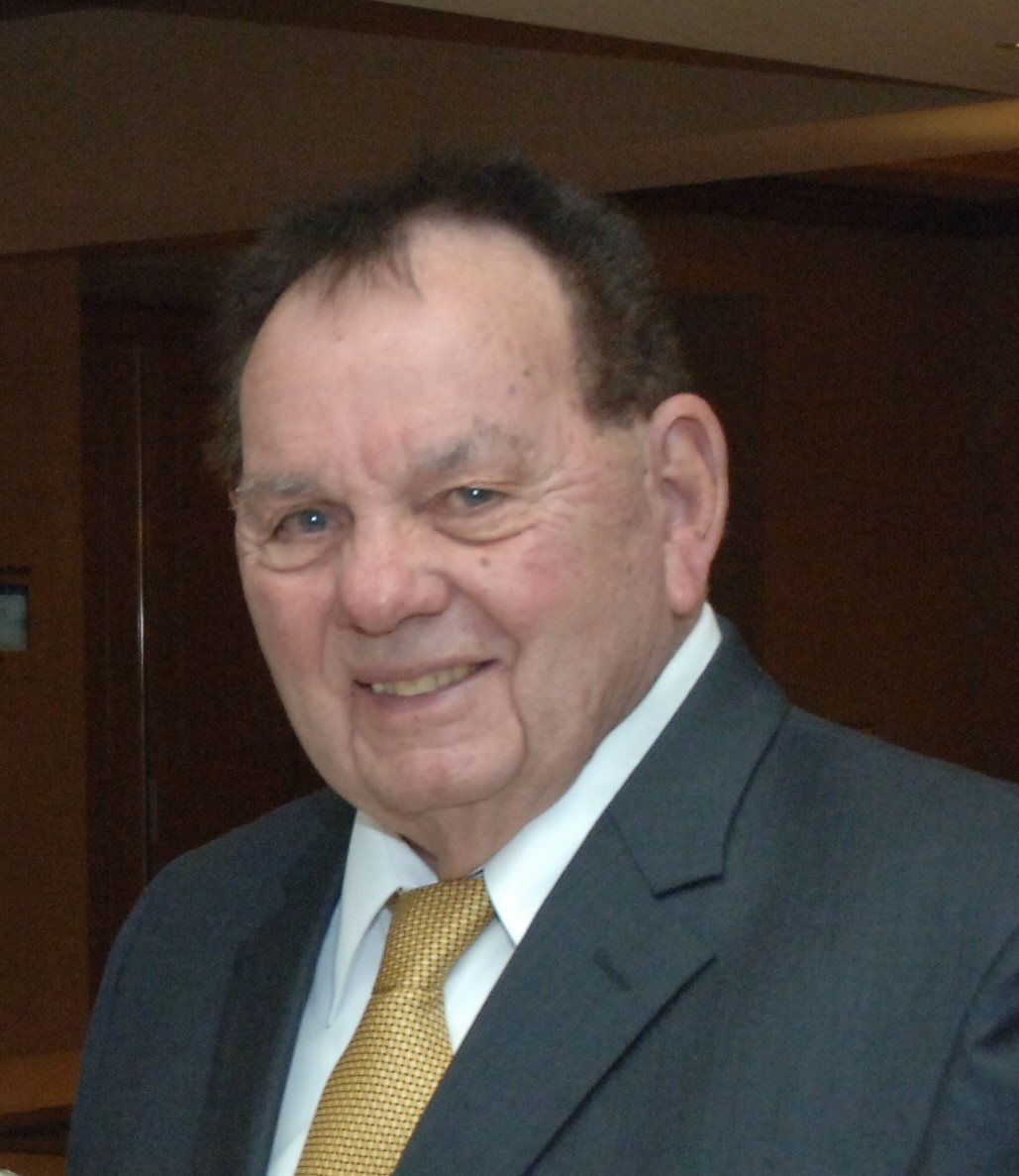 Babe was a life-long resident of South Charleston where he met his wife of 72 years, Peggy.  They were together forever, inseparable in life. They owned and operated Babe’s Golf Shop in South Charleston for over forty years.

Babe was known in the Charleston area for his love and participation in sports. He was a 1947 graduate of South Charleston High School where he was a member of the 1945 American Legion WV State Championship baseball team and was Captain and full back for the 1945 SCHS State Football Championship team. After high school, Babe advanced to play 3 ½ years for the Detroit Tigers as catcher, returning home to South Charleston to start a family and begin working at Union Carbide – all the while playing in area semi-pro and business league baseball.  Babe developed a love of golf during his working career and after retiring as Assistant Plant Manger at the Institute Plant in 1982 he went on to become a PGA teaching pro and was the golf pro at Charleston Meadowbrook Golf Course, the Riviera Country Club in Daytona, FL and the Fox Squirrel Country Club in North Carolina. He became known across the state and country for his talent in building custom golf clubs while operating his golf shop in South Charleston.

The one thing he loved more than sports was his family. He was preceded in death by his Mother Ora Roberts, son Chilton “Chic” Roberts and brother Mason Roberts. Babe is survived by his loving wife Peggy Johnson Roberts, daughters Peggy Schultz married to David, and Debbie Stone married to Donald; grandchildren, David Schultz, Jr. of Tampa, Gretchen Schultz of Atlanta, Lexi Stone of South Charleston and three great grandchildren.

A special thank you to Hospice and especially their nurses Amanda, Kim and Julie for the comfort and care they provided during his last days.

Visitation will be Sunday, 6:00 – 8:00 pm and service will be Monday at 11:00 am at Snodgrass Funeral Home with burial following at Sunset Memorial Park, South Charleston.

Memories of Babe may be shared by visiting snodgrassfuneral.com and selecting the obituary. Snodgrass Funeral Home is assisting the Roberts family with these arrangements.