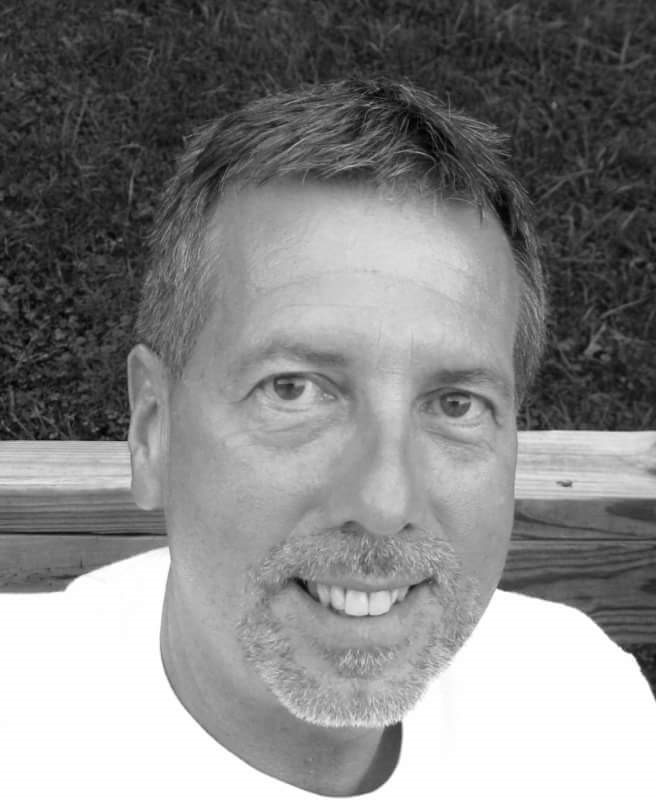 Born on December 14, 1957, in Erie, PA, Charlie was the son of the late Mary Margaret Francis Monola and Wilbert E. Monola.  The youngest of 4 children, Charlie started his love of aviation at an early age and continued to be his passion in life.  A graduate of Cheyenne Aero Tech, he began his aviation career in Oklahoma working for American Airlines. He was employed by North Coast Air in Erie, PA before moving to West Virginia to accept his dream job.

Charles E. Monola, Aviation Safety Inspector, Employed at the United States Department of Transportation, Federal Aviation Administration, Charleston, WV Flight Standards District Office, employed 12 Years beginning on September 5, 2006. While as an Assistant Principal Maintenance Inspector, Charlie served the citizens of the United States of America by ensuring the safety of the National Airspace System thorough investigation, surveillance and certification of numerous commercial and private aviation entities.  During his career, he was the Investigator in Charge on numerous aircraft incident and accident investigations in a district covering most of the State of West Virginia and a portion of the State of Virginia.  In addition to his primary duties as an Aviation Safety Inspector, Charlie was the Office On-The-Job Training Program Manager, an Inspector Trainer, and Office Program Administrator for the employee occupational safety and health programs.  His extensive knowledge, diligent effort and attention to detail all contributed to his successful career, earning him respect by all who knew him in the field of Aviation Safety.  The distinctive service accomplishments of Inspector Charles E. Monola reflect credit upon himself and the Federal Aviation Administration.  Inspector Monola was a true gentleman, a good father, a good man, and a person the men and women of the Charleston, WV Flight Standards District Office will miss with heavy hearts.

A Mass of Christian Burial to Honor the Life of Charlie will be held at 12:00 pm, Tuesday, September 18, 2018 at Blessed Sacrament Church, South Charleston with Father John Finnell officiating. Burial will be in Floral Hills Garden of Memories, Sissonville. Family and Friends may visit on Monday, September 17, from 6:00 pm to 8:00 pm and on Tuesday one hour prior to the service at the church.

Memories of Charlie may be shared by visiting snodgrassfuneral.com and selecting the obituary listing. Snodgrass Funeral Home is assisting the Monola family with these arrangements.