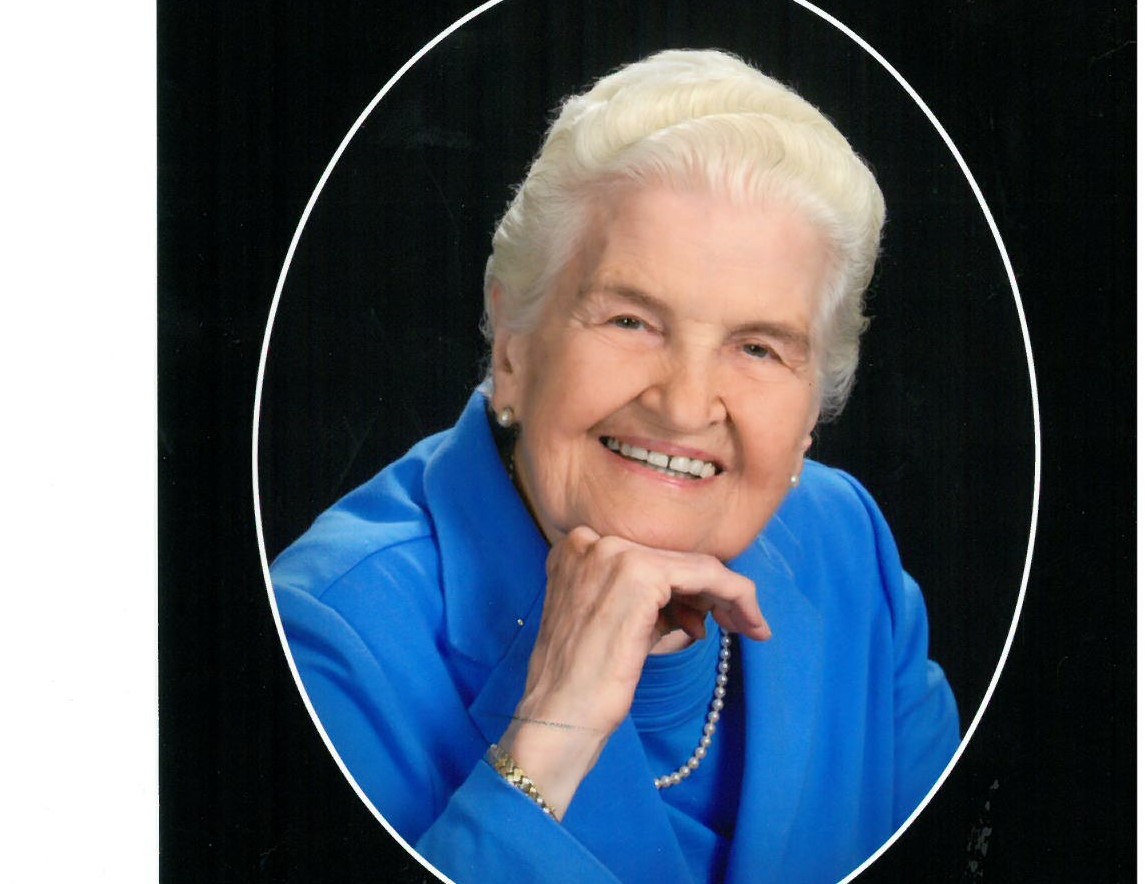 AlvaRee was born November 14,1926 in Hahira Georgia.  She was the daughter of the late Alva and Elizabeth Lawson.  She was preceded in death by her sister, Audrey Stone and her husband, Virgil Bolovan.

She was always a hard worker, at a young age worked by her father’s side raising cotton and tobacco on their farm in Georgia.  A true “Georgia peach” she always was kind and had a smile for everyone.  It was no wonder she excelled in customer service at the various banks where she worked over the years. Her greatest joy was spending time with family, who will miss her greatly.

She met and fell in love with Virgil, a proud Marine, while he was stationed at Parris Island, South Carolina.  They were married in July, 1945 in Beaufort, South Carolina  and spent most of their married life in Columbus and Canton Ohio.  Their marriage was strong and they celebrated their 63rd anniversary before he passed in 2008.

A private committal service will be held at North Lawn Cemetery, Canton, Ohio.

In lieu of flowers the family asks that donations be made to Marine Corps Toy for Tots: toysfortots.org.