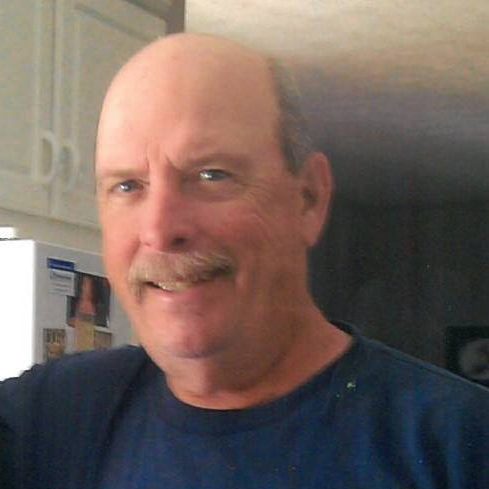 He was a 1968 graduate of South Charleston High School. He was a member of the IBEW Local #466 and was an avid golfer and sports fan.

He was preceded in death by his parents, James and Larna Hudson Shea; son, John Edward Shea, Jr.

A memorial service will be held at a later date.

Memories may be shared by visiting snodgrassfuneral.com and selecting the obituary. Snodgrass Funeral Home is handling the arrangements.